According to the prosecution, their accusation was based on documents and testimonial evidence. The first day of hearing, the prosecution presented as witnesses, the Superintendent of Banks and Insurance Solines Pedro and advisors and audit officials of the agency.

The Superintendency of Banks and Insurance also gave a report on the Territorial’s irregular financial situation, which presented alleged irregularities that led to the insolvency of the bank. 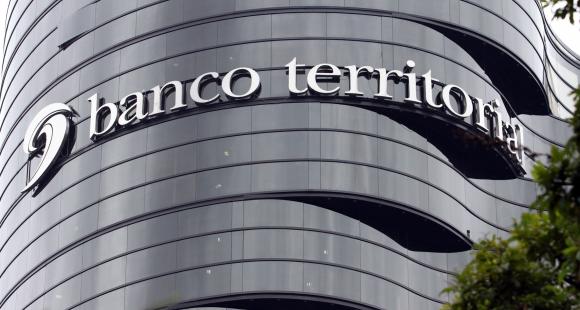