Former Ecuadorian Vice-Chancellor will have a job on the OAS

The former Vice-Chancellor Marco Albuja, will assume office since next January 15, a position as a diplomatic representative to the Organization of American States (OAS).

Albuja will replace Maria Isabel Salvador, who now holds the position of President of the Governing Council of Galapagos in June.

The office of Vice Chancellor was assumed, since last December 20, by Ambassador Leonardo Arízaga.

The first participation of Albuja as a diplomat in the OAS will take place in mid-2014 at Paraguay, where he will have to push the agenda of the Ecuadorian government, which insists on reforming the Inter-American Human Rights (ISHR). 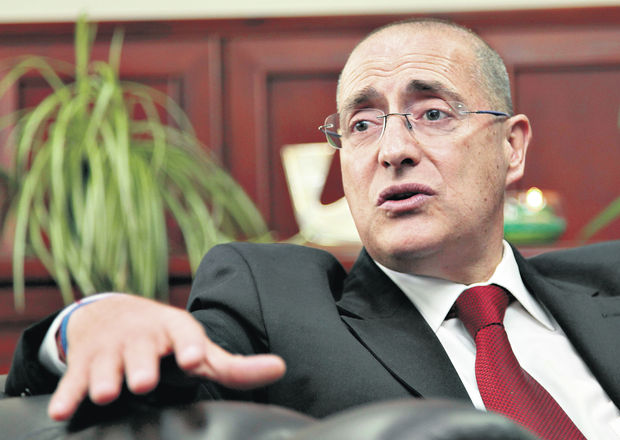 Chiriboga did not attend the Oversight Commission