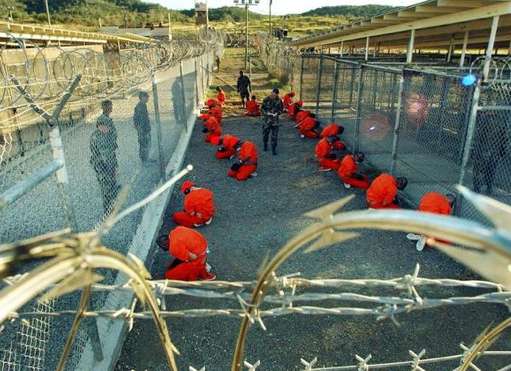 High range current spies and former members of the CIA discredited on Wednesday the Senate investigation regarding torture practices used after the terrorist attacks of September 11, 2001 in United States.

The former interrogators and current CIA officials came out in self-defense after a special investigator for the United Nations demanded the prosecution of those responsible for “systematic crimes”.

Similarly, defenders of human rights groups pressured for them to be arrested crucial characters in the CIA and the government of George W. Bush if they travel abroad.

“It is a unilateral study spoiled by errors of fact and interpretation it is essentially evil done and is a partisan attack on the agency that has done everything possible to protect the United States,” wrote the former directors of the CIA George Tenet, Porter Goss and Michael Hayden in an opinion piece in the Wall Street Journal.

Despite the prosecution requests, the report of the Committee on Intelligence of the Senate not intended to blaming the agency for their behavior, and the Justice Department not has an interest in reopening a criminal investigation.