Former police chief was granted asylum in the US, according to lawyer 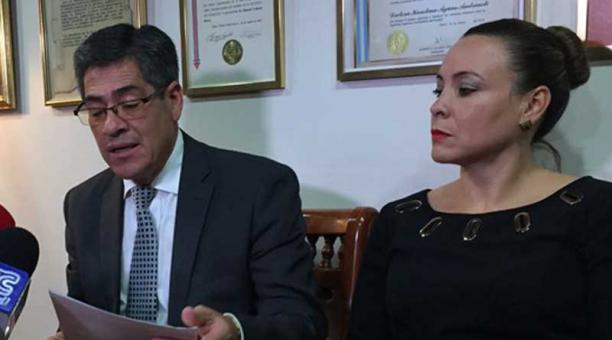 The information was known the night of Wednesday, January 18, 2017. Marcelo Dueñas, the lawyer of the former Chief of the Police, Edgar Vaca, said that the United States granted on Tuesday 17 an asylum request for this former agent, currently investigated for crimes against humanity in Ecuador. The lawyer quoted the decision of the Migration judges as follows: “This Court concludes that the lack of significant evidence, such as statements by the alleged victims, the political connotations of the charges exposed and the credibility of the testimony of the defendant, who denies these actions, prove irrefutably that he has not pursued persecution. Therefore, the defendant remains eligible for asylum.”

On June 16, 2013, Edgar Vaca was admitted to the United States in Miami (Florida) as a nonimmigrant. But on January 29, 2014, he was arrested in the United States. At that time, the Interior Ministry said that the pre-trial detention order had been in force since October 3, 2013. However, on December 13 he filed a petition for asylum, suspension of removal and relief under the Convention Against Torture with the Citizenship and Immigration Service of the United States.