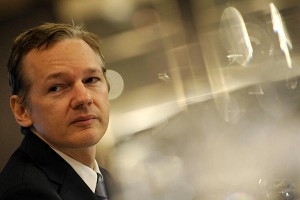 Rudolf Elmer, former Swiss banker, will deliver on Monday two discs to Wikileaks containing the names of 2,000 customers of institutions that have used their Swiss bank secrecy to evade taxes in countries like USA, Germany and the UK.

The former banker, is facing trial for revealing the names of other evaders to Wikileaks in 2007, on Monday he will give the new data to Julian Assange in London, but it will not be published before being checked.