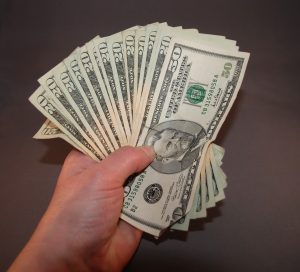 Large bills fanned out and held in hand

The fourth issuance of sovereign bonds for $ 1,000 million, announced Monday by the Ministry for Finance, is the most expensive of all made by the Government.

The Ministry states that the resources of this bond placement will finance the State Budget 2016, specifically the Annual Investment Plan.

For the executive director of the Observatory of Fiscal Policy Jaime Carrera, this is the highest rate in the world, if compared with other countries with the same rating of Ecuador (B) and which have issued bonds at high rates but at larger terms.