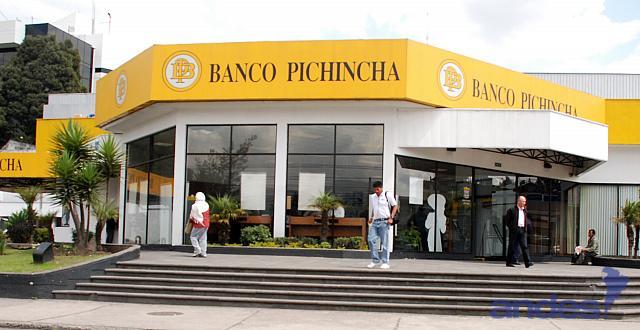 Pichincha is the largest bank, with revenues of 34.1% of the total the four largest banks had until June this year.

Despite an adverse domestic economic environment, although less than before, banking is still profitable: 97.8 million. Incomparable with the 154 million raised in the same month of 2015, according to the Superintendency.

Of the 22 private banks (including the Pacifico) ten dominate the national stage and although Produbano / Promerica is the fourth most important for the other indicators (assets, equity, deposits, loans, investments), the International Bank surpasses it by revenues, behind the Pacifico and Guayaquil.

“The banking system will circumvent the challenging economic environment based on a good banking technique. The cake is much smaller now than it was in 2014, so the same dynamism in deposits and loans that accompanied the economy during the good times will not exist, but within this smaller market, banking and economy can continue operating properly,” according to the Association of Private Banks of Ecuador.

The new setback of Correa