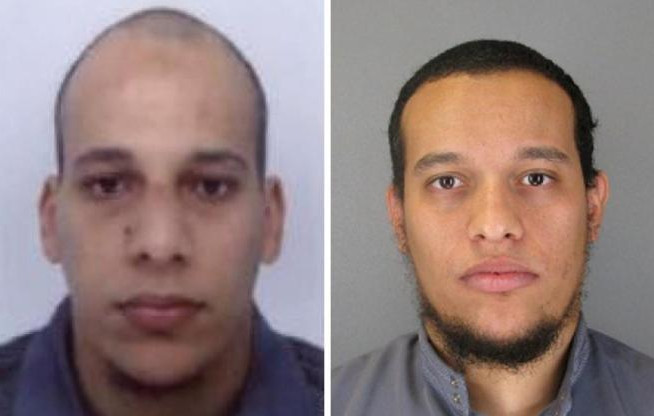 The brothers, alleged perpetrators of the attack on the satirical weekly newspaper Charlie Hebdo, would have been killed after clashes with police in the printing house where they remained entrenched for hours.

Heavy gunfire and explosions were heard in the Dammartin-en-Goele printing house, northeast of Paris, where brothers Cherif and Said Kouachi, suspects of the Charlie Hebdoslaughter, entrenched themselves with at least one hostage.

According to French media, the result of the operation, commanded by French Interior Minister, Manuel Valls, and where nearly 80,000 police members participated, is the death of jihadi brothers Kouachi and the release of the hostage, who is unharmed.

A member of the French assault forces would have also been injured.

Both terrorists were cornered by security forces in Dammartin-en-Goele, northeast of Paris, after having starred a shootout with police, according to police sources.

The Kouachi brothers were fugitives for 48 hours and wanted to die as martyrs, according to police officers who were in contact with them.