Francisco Carrion: ‘The signing of a piece of paper does not mean end of the conflict’ 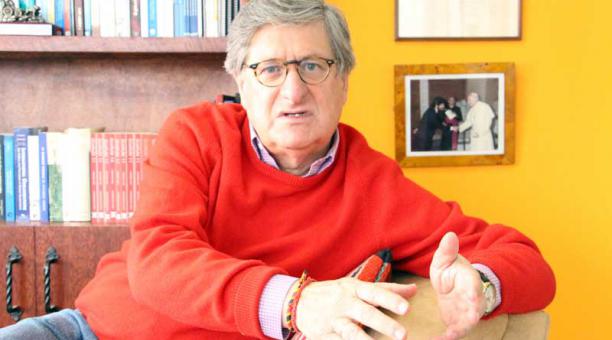 The former foreign minister analyzes and comments on the effects that could result in the signing of peace between the FARC and the Colombian government. “The international community should help. Ecuador has a very small economy,” he says.

Analysts agree: the post-conflict stage will be very difficult, not only for Colombia but for neighboring countries like Ecuador. A key part that both Colombia as our country should start after the signing of the agreement is the institutionalization of the border areas where states have been absent for decades.

The population of these regions shall be provided with more services, such as hospitals, ministries and schools. The Armed Forces of Ecuador have risen a full report of what happens on the northern border and reveal that nine structures of the FARC, two of the ELN and three of the so-called Organized Armed Groups, which until recently were known as the Bacrim, operate in Colombian territory.

Therefore, they warn that one of the main risks of the demobilization of the guerrillas is that other groups occupy their space. In fact, a week ago, a guerrilla leader arrived in the Colombian town of Tumaco (next to San Lorenzo, Esmeraldas) and noted that after leaving these territories will be occupied by the ELN.