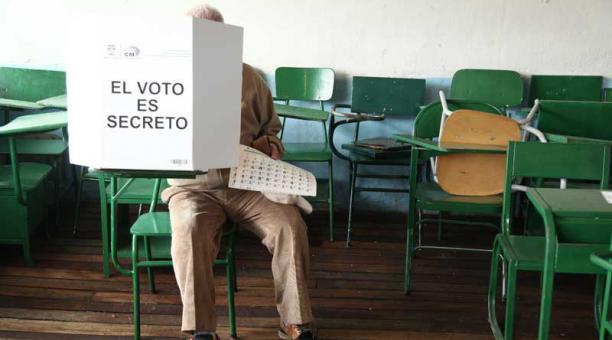 Quito, at the moment, does not have a political leadership that is a national reference and can influence on the upcoming general elections of 2017. Santiago Guarderas, of the Social Christian Party, Paco Moncayo, of the National Agreement for Change, former Assembly member Maria Paula Romo, Assemblywoman of the ruling coalition Maria Jose Carrion and Santiago Basabe, professor at the Latin American Faculty of Social Sciences (FLACSO), agree on this.

The 20 major state agencies and the bureaucracy are concentrated in the capital, recalls Guarderas. According to him, and based on the latest private polls that have been disclosed, this is precisely the area where a discontent with the current policy has been identified and there is not a party that can represent that feeling. Nor translate it into votes. This situation has a historical background. Since the return to democracy, 37 years ago, eight presidents have been elected in the polls. Those who were overthrown are not included.