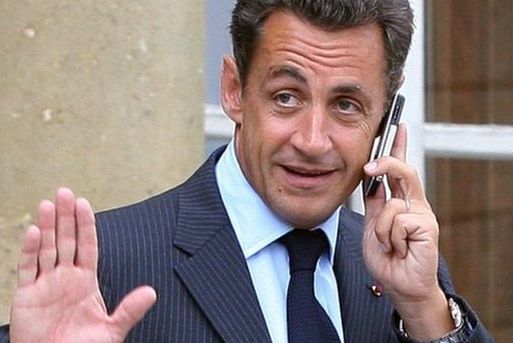 Former President Nicolas Sarkozy was detained for questioning this Tuesday, a pioneering breakthrough for a former head of the French state, as part of an investigation for suspected influence peddling.

Sarkozy is the center of a criminal investigation for “influence peddling” and “violation of the secrecy of investigation” that began in February. In hid defense, the president denies the charges.

On Monday, his lawyer Thierry Herzog was also detained for questioning as part of the same investigation.

Researchers from the anticorruption brigade of the judicial police may question Sarkozy (2007-2012) for 24 hours, which can be extended one more day.

At the end of the interrogation, he may be released without charges or transferred to a judge to be submitted for a process.