Galapagos on the port map 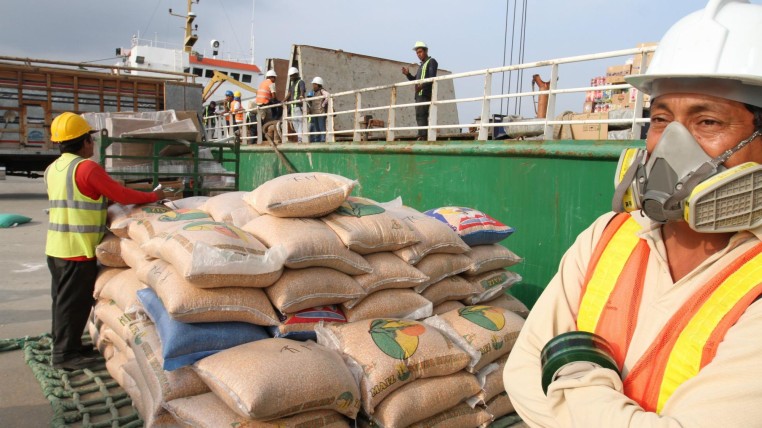 The regulation of the Subsecretariat of Ports to handle the load that goes to Galágagos was clear: the operator who takes care of something as important as the products that go to the archipelago should own the forklifts and cranes.

The purpose was to avoid the serious logistics problems that the inhabitants suffered until 2015 when the cargo did not arrive because a ship was damaged or arrived in bad condition due to lack of adequate containers and cold holds.

3,414 containers have been mobilized from Guayaquil thanks to an investment of 2.5 million dollars. “For almost two years the cargo has been shipped palletized, packaged, refrigerated and classified,” says Rodrigo Tumbaco, Secretary of the Port Workers’ Coordinator of Ecuador, which brings together 8,000 dockers, operators and other workers in the sector.

Although the number does not approach the 1.7 million containers that arrive in Guayaquil annually, according to the Tumbaco, carrying cargo to the archipelago should be as professional as efficient; because “food is taken to a population that has been in serious trouble in the past, when everything was late, damaged and expensive,” he says. (I)