Garcia Bernal is awarded at film festival of Saravejo 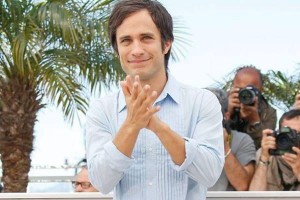 Mexican actor Gael Garcia Bernal received a prize of honor at the opening of the twentieth edition of the Sarajevo Film Festival for his work on the big screen and commitment in the struggle for human rights.

The festival began last Friday with a screening of Amores perros, film from Alejandro González Iñárritu who launched to stardom to the actor in 2000.

Through his Twitter account, the actor expressed his impression to be at the screening of one of his most emblematic films: “Over a thousand people watching Amores Perros in Sarajevo First DCP of the film.”

The Mexican had scheduled to meet yesterday with a group of young filmmakers in Southeast Europe of the project Sarajevo Talents to promote cinema in the region, developed in collaboration with the Berlinale.

Russian incursion on Ukrainian territory is denounced by NATO