Quito City Hall plans to raise the gasoline through a tax; this will have an economic impact but will not be restrictive to consumers. Several parties involved agreed with this matter and hope that this and other measures announced by this government branch will be able to finance mobility works after careful analysis.

The rate of vehicle pollution is the name of the tax plan with the 5% of extra fuel and 10% of super. This means the gasoline will raise 7 and 20 cents respectively per gallon. The mayor of Quito, Augusto Barrera says it will generate $15 million a year. 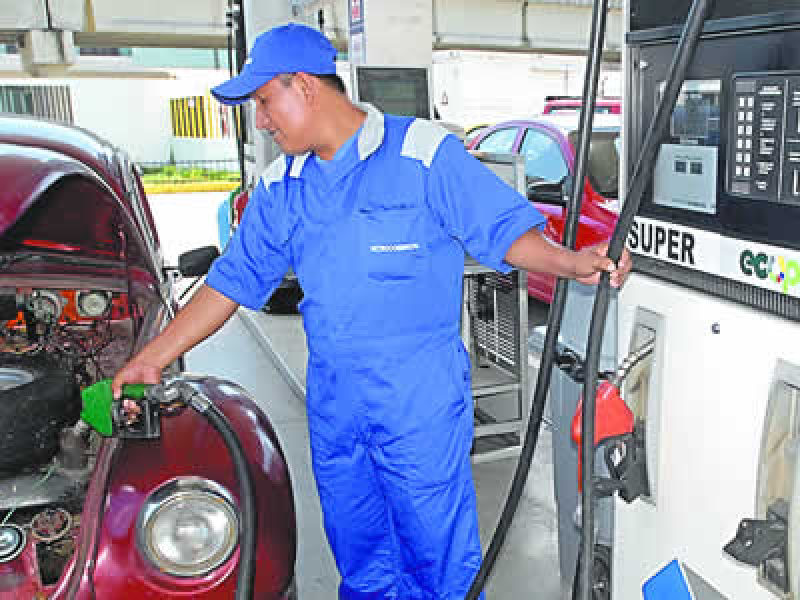 Councilman Pablo Ponce believes that others alternatives must be studied. “The competence of the fuel subject belongs to the state and not every City Hall. This would mean to charge the citizens the generation of resources”. Councilman explains that other proposals have emerged in the discussion. This includes assuming the responsibility of the proceeds from the registration of vehicles. This would be $30 millions, twice of what the rates hope to raise. Ponce also adds that people will migrate of fuel.

Cristóbal Buendía the president of the Observatory of Citizen Mobility corroborates this statement. It also maintains that the super consumers will begin to use extra because it will adjust to their current budget. But what is more polluting.

“The transportation is a daily need. People will not stop consuming. It might happen that some in the surrounding areas abstain from this supply; like in the district of Rumiñahui”. So says Buendía as a way to evade the tax.

Meanwhile Jorge Kalil, Director of Economic Investigation in the Catholic University of Guayaquil explains that this measure will provoke chaos. “It would set a bad precedent. Other cities might begin to implement similar measures. Each will put the rate they consider is right and become a serious disorder. Who would put the rules?” He wonders.

So far only the mayor of Guayaquil, Jaime Nebot has announced that he will not partake on this measure.

According to Petrocomercial the consumption of fuel in Quito grows 5% every year. Thus the capital requires more than 13 million gallons of extra and 5 millions of super.

The vehicle fleet of the Metropolitan District is of 415.000 cars and is estimate that 50.400 more will enter until 2012. This will cause several traffic problems. (AV)