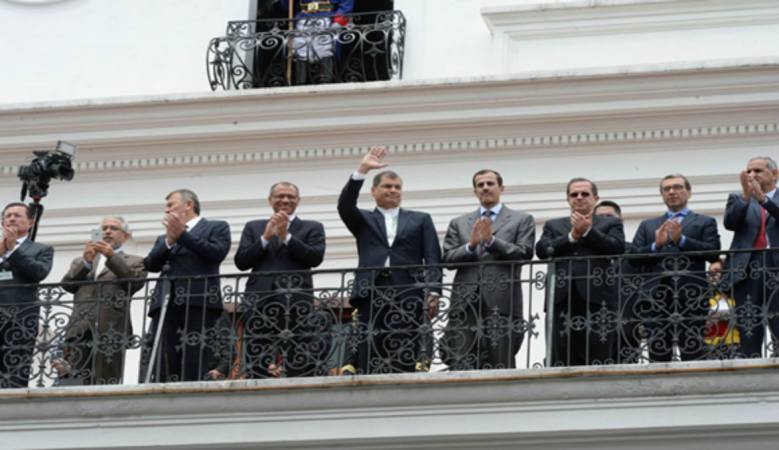 On February 22, 2016, founding president of People Oil Global Khalil Boutros al-Sholy and ambassador for Ecuador in Qatar Kabalan Bahij Abisaab Neme were part of the guests to the change of guard of former President Rafael Correa, according to a report by Daily El Ciudadano. He was interested in negotiating the investment in the Cuyabeno 60 oil block.

The objective, according to the Ministry of Strategic Sectors, was to create an alliance with Petroamazonas to generate financing through a service contract.

On August 3, the representative of Gente Oil Ecuador PTE Silvana Pástor Tapia, who also serves as a liquidator of Gente Oil Development Ecuador LLC, offered her services to the Office of the Attorney General to deliver the information on the Singue Field case. According to Pástor Tapia, all the exculpatory evidence was submitted to the National Audit Office but was not taken into account for the final report. (I)