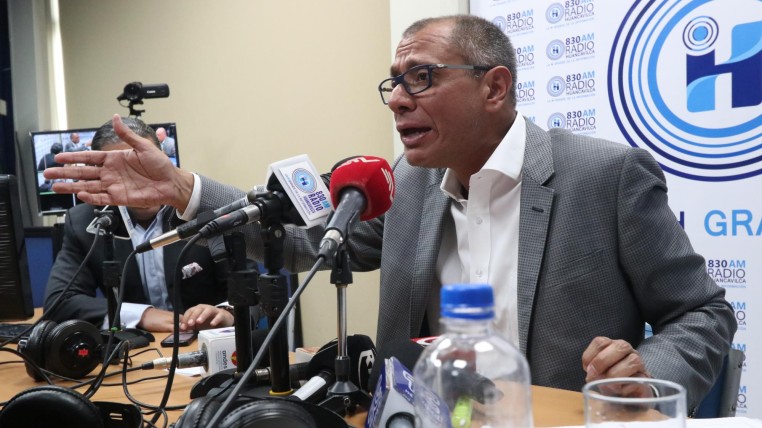 The soft coup theory is once again in the official discourse. It is now Vice President Jorge Glas who claims to be a victim of this strategy of the “regional and global right,” that has recorded only one fallen in the country to date.

The Odebrecht case would be, in the opinion of the vice president, the spearhead against him and the political process of which he is part, but adds that he would not be the only target. “A soft coup aimed at me is underway to affect 10 years earlier, to affect 4 years later. Then they will target Lenin Moreno Garcés, against (former) President Rafael Correa,” Glas said in a radio interview yesterday in Guayaquil.

He is one of those identified by the opposition as the political responsible of the Odebrecht case, being in charge of the strategic areas that awarded contracts to the construction company. However, he does not accept that responsibility.
He agrees that the Public Prosecutor’s Office should make Odebrecht’s list public as soon as possible (I).