From next Sunday in Beijing, the major automakers worldwide will gather to take advantage of the huge growth of the Chinese market, as part of the Car Show to be held in the eastern country.

According to event organizers, about 1,100 vehicle models will be presented at this event which will open its doors on Monday to the public and expects to attract several hundreds of thousands of visitors.

The biggest names in the global industry such as General Motors, Toyota, Volkswagen and Hyundai, will be present, along with the Chinese giant SAIC Motor and Dongfeng Motor, which has just entered the capital of the French PSA Peugeot Citroen.

The Chinese market, the world’s largest, is crucial for manufacturers at a time when sales are slow elsewhere in the world. In China, car sales grew nearly 14% in 2013, to 21.98 million vehicles, representing a significant increase despite a fragile economic environment. 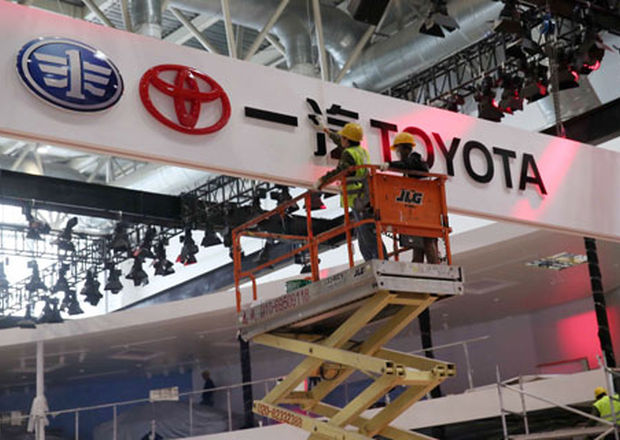 Workers in Pekin are preparing the Car Show of next monday.