Global inflation reduces the arrival of remittances to Ecuador

The arrival of remittances in 2022 will depend on the measures adopted by the United States and the European Union to deal with inflation. 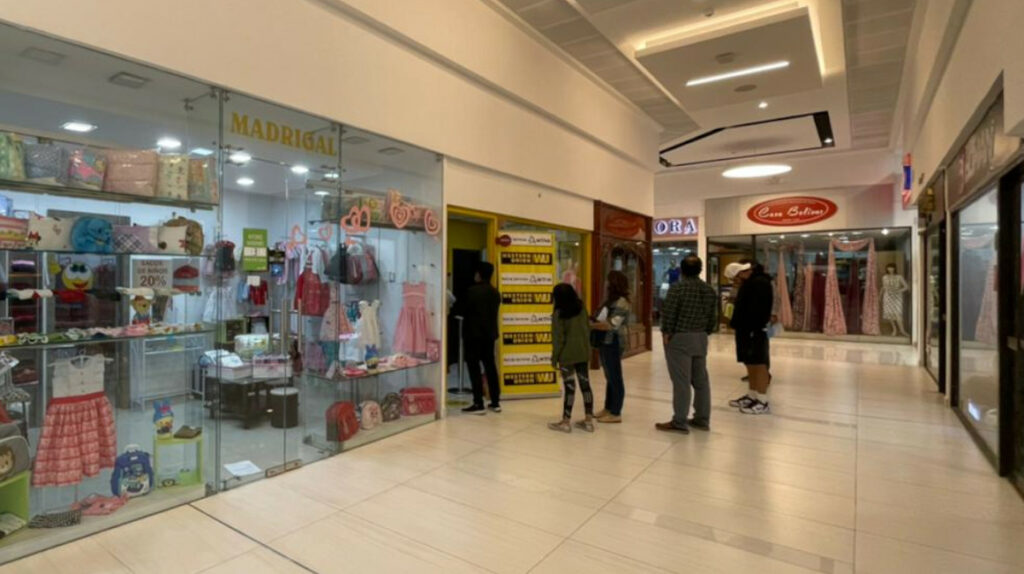 People form a line outside a store to send and receive money, in the north of Quito, on July 6, 2022.

The inflow of remittances to Ecuador, which was marking historically high levels since 2021, is now experiencing a slowdown.

“It is likely that the flow of remittances will be lower this year ,” says former Finance Minister Alfredo Arízaga.

The decrease in the rate of arrival of remittances to Ecuador in the first months of 2022 is due to two factors, according to the Central Bank.

The first is the increase in food and energy prices in the world, which deteriorates the purchasing power of Ecuadorian immigrants , which is why they send less money to their families.

“In the countries where Ecuadorian immigrants reside, employment has been maintained, but the savings capacity of these families was reduced by the increase in inflation,” says Arízaga, who is also director of the SEK University Business School. .

Inflation is due to the subsidies and cash transfers that many countries made to their populations in the form of financial relief packages in the midst of the Covid-19 pandemic.

The current inflation is also explained by the partial breakdown of supply chains, the new confinements due to Covid-19 infections in China and, later, by Russia’s invasion of Ukraine , factors that altered international trade.

The second phenomenon that is reducing the flow of remittances is the low growth of the countries, and even a potential world recession.

Fears of a recession in the world’s major economies have been exacerbated by persistent supply chain problems, new lockdowns due to rising Covid-19 infections and the risk of stagflation, the World Bank says.

The United States, where the largest colony of Ecuadorian immigrants resides , will achieve growth of just 2.8% in 2022. That means 1.2 percentage points below what the Federal Reserve System projected in December 2021.

During the first quarter of 2022, the US Gross Domestic Product (GDP) contracted 1.4% due to the resurgence of Covid-19 cases.

In addition, the US economy contracted as food and gasoline prices skyrocketed, undermining the ability of households to consume.

While in Italy and Spain, where a significant number of Ecuadorian immigrants live, GDP also fell in the first three months of this year.

The downward trend in remittances could continue for the rest of the year if the United States decides to raise interest rates to contain inflation, a move that will weaken job creation.

And the most vulnerable jobs are those of immigrants.

In turn, the drop in the flow of remittances is a brake on the consumption of Ecuadorian households, which allocate those resources to pay for housing, food and health.

The families that access remittances belong to the middle and low socioeconomic classes, which are the ones that feel the deterioration of their purchasing power the most .

There are signs that are already seen in Ecuador. For example, household consumption has experienced a slowdown in the first quarter of 2022, growing 6.7%, which is equivalent to 1.9 percentage points less compared to the fourth quarter of 2022.