Guillermo Lasso, President of the Republic, assured that the 18-day demonstrations in Ecuador would have received financing from drug trafficking and sectors related to former President Rafael Correa. 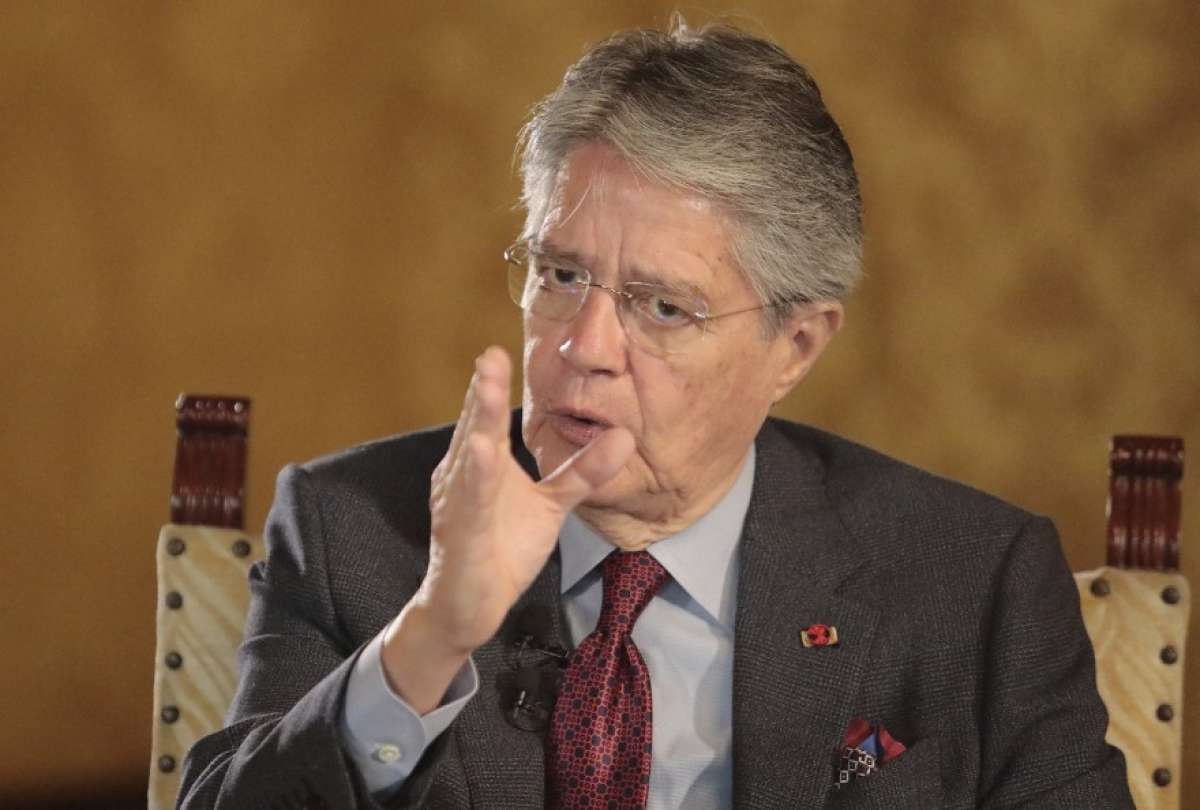 Guillermo Lasso, president of Ecuador, confirmed that former president Rafael Correa would be behind his impeachment attempt.

In an interview with Infobae, the president pointed out to Correa, who is currently a fugitive from justice for the crime of bribery, of being one of the intellectual authors of the protest, which aimed to stage a coup against his government. He pointed out that there was an alliance between Leonidas Iza, president of Conaie, and the former president to destabilize Ecuador, with days of violent protests.

“This is an alliance with Correismo and a third actor participates in this alliance, which is the one that puts up the money for the protests, which will have cost close to $15 million over 18 days. This actor is drug trafficking in Ecuador. That is That is the political action of a former president sentenced for corruption, who lives as a fugitive in Belgium, who seeks to disturb public order, allied with certain political leaders who use the indigenous people as a kind of parapet to say ‘this is a social protest,” Lasso said.

The Ecuadorian president also assured that his intention is not to deal with the forces that intend to undermine his government, but with the most needy social sectors of Ecuador. He pointed to the success of the vaccination plan against covid-19, economic growth, the reduction of the fiscal deficit and the creation of a Secretariat to combat child malnutrition as the achievements of his administration. He also pointed out that works will be implemented in favor of peasants and education, as well as trade agreements with strategic partners such as Mexico, China, Canada or South Korea.

Lasso emphasized that the fight against drug trafficking and insecurity is a priority within his mandate and gave as an example the seizure of substances subject to control as one of the factors that has produced the attempts to destabilize the Government. The president said that he requested the collaboration of the US government, headed by Joe Biden, to increase the fight against drug mafias.

“In the first year of my government, 300 tons of drugs were seized when the average in the last five or ten years has been 50 or 60 tons of drugs and this is what has hurt the pockets of those drug traffickers who, linked with Ecuadorian politics, they have wanted to destabilize democracy in Ecuador,” the president said.

The United States improves the travel alert for Ecuador, after the end of the strike