On last Tuesday morning, officials of the Ministry of Electricity, Ministry of Industries and manufacturers of induction cookers met in the Electric Company Quito to define the payment system and marketing of artifacts.

According to government plans, those applying to the program will have access to 27 models of induction cookers of two, three and four burners, as well as models with four burners and oven, priced between USD 156 and USD 696.These kitchens can be paid in 12, 24 and 36 fees included in the electricity bill.

The Government promotes a replacement program of 3.5 million gas cookers for electric induction cookers of high efficiency in order to reduce the fuel subsidy which goes around USD 700 million per year. The plan also seeks to seize cheap energy to be produced on the new hydroelectric power plants on a future. 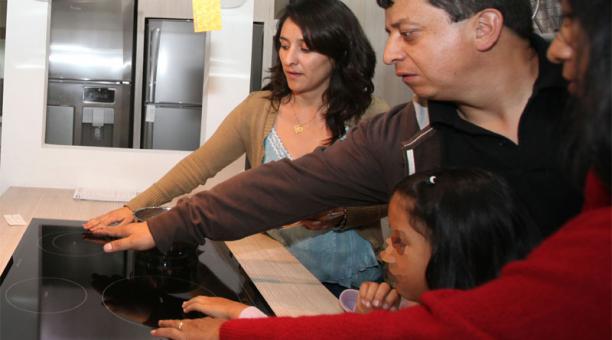