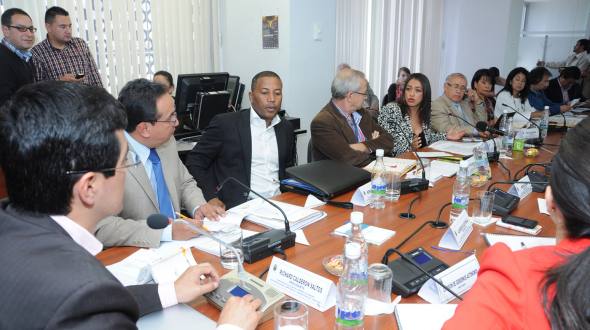 The Autonomous Decentralized Governments Commission presented on Wednesday, 22 October a proposal for that private telephone companies pay new royalties to the state . This would be included in the Draft Organic Law of Telecommunications.

The article proposes that telephone companies pay to the state a percentage of their total income, according to their market share, determined by the number of users.

With this proposal, Richard Calderón, President of the Commission, said that the reform proposed by the government would be ruled out, which aimed to reduce the profits of Claro and Movistar workers from 15% to 3%.

After 11 years, The Dolores declared yesterday