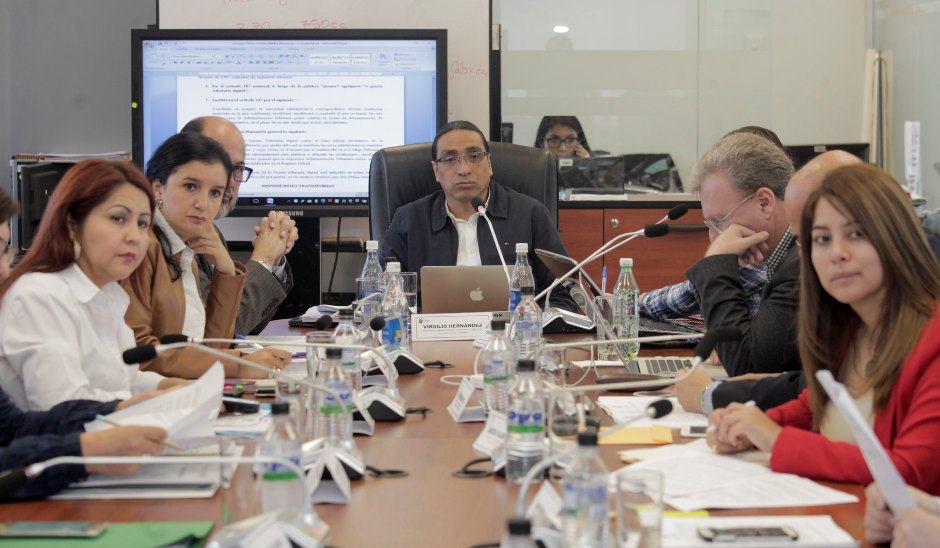 An amendment to the Law on internal tax regime, introduced after the first debate on the Solidarity bill proposed to provide financial support to those affected by the earthquake, establishes the obligation for lawyers to inform the tax authorities, and under oath, deliver “an activity report on the establishment, use and ownership of companies located in tax havens or jurisdictions with lower tax rates on Ecuadorian beneficial owners.”

The reform, which forces “promoters, advisers, consultants and legal firms” to adopt this behavior has been promoted by the aseembly majority in the Commission on the Economic Regime after the first discussion, and is already expressed in Section 22 of the bill, which will be discussed for the second time on Thursday.

According to the proposal, lawyers who violate this provision “shall be punished with a fine of up to ten basic relieved fractions of their income tax.”