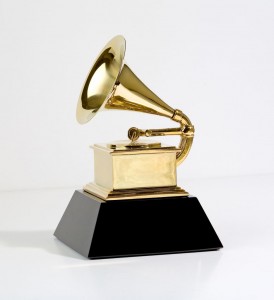 “This year’s nominations are a true reflection of an exceptional and talented community of music makers that embody some of the highest levels of excellence and artistry in their respective fields,” said Neil Portnow, President/CEO of The Recording Academy. “It is most gratifying to see the GRAMMY Awards process, once again, produce a broad cross section of diverse and impressive nominees across multiple genres. Coupled with the third year of our primetime nominations special, the road to Music’s Biggest Night, the 53rd Annual GRAMMY Awards in February, is off to an exciting start.”

Click here if you want to check out the complete list of nominees or if you want to get the latest updates and breaking news of Music’s biggest night, visit the official GRAMMY Awards accounts on on Twitter and Facebook.

Correa: Ecuador – US relations are beaten by wikileaks outrage