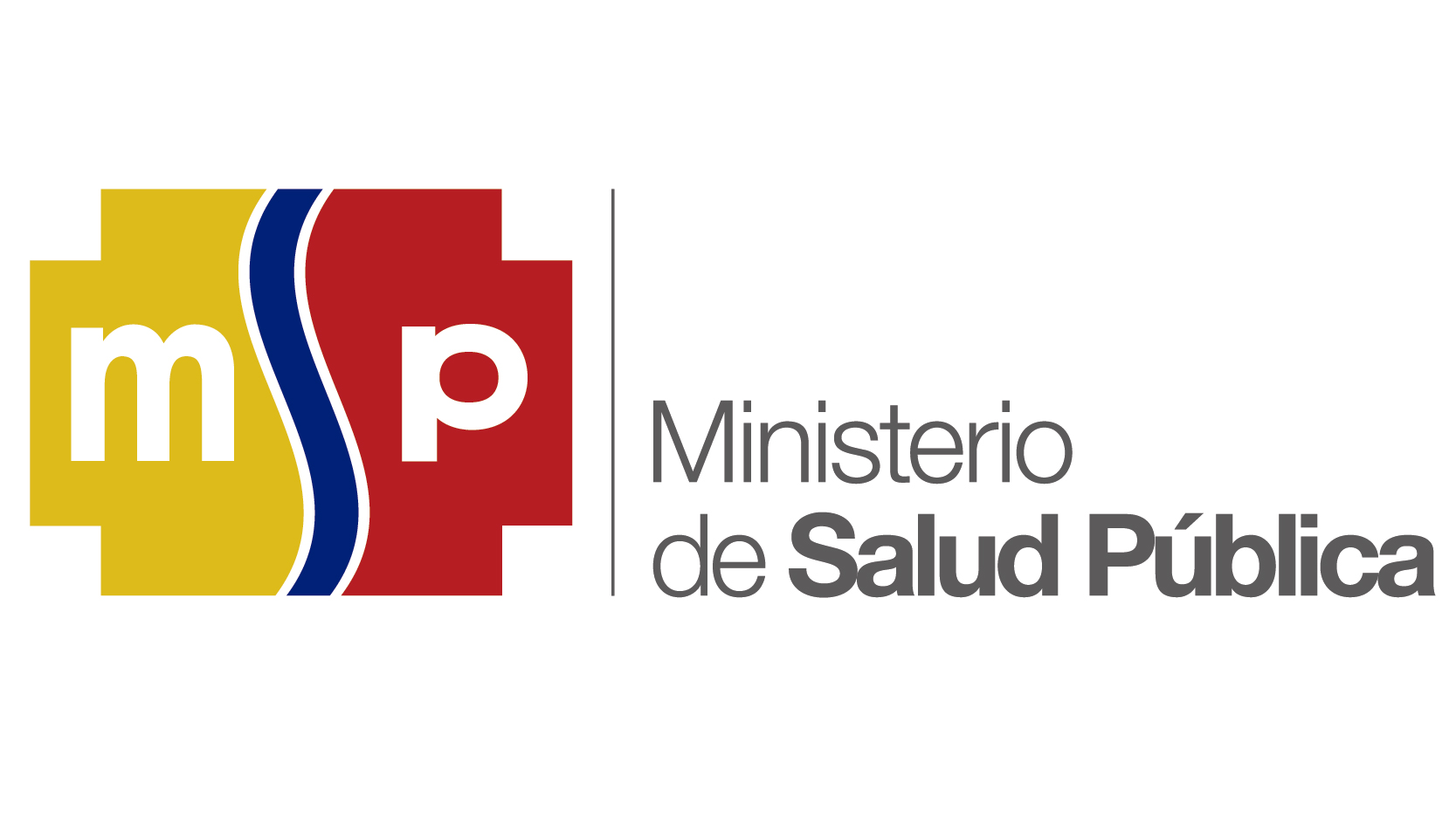 The labeling of processed foods in force since three years ago could be contained in the Health Code, whose first debate was already held in the Legislature. The regulation establishes that fat, sugar, and salt contents must be identified by colors: Red for high components, yellow for medium quantities and green for small amounts.

Health Minister Verónica Espinosa believes that this must be stated in a law to prevent the repeal of the regulation. But according to the industry, this is inconvenient.

International organizations have endorsed the measure. For Gina Tambini, a representative of the World Health Organization in Ecuador, this is a prevention tool against overweight, as nearly 60% of the population features obesity levels. Cardiovascular diseases, hypertension, diabetes, are the leading cause of death in Ecuador.
Ribadeneira argues that the traffic light motivated to innovate the products. For example, the use of noncaloric sweeteners was increased. (I)

Attorney General opened a preliminary inquiry into the Singue case