Groups are opposed to the port management 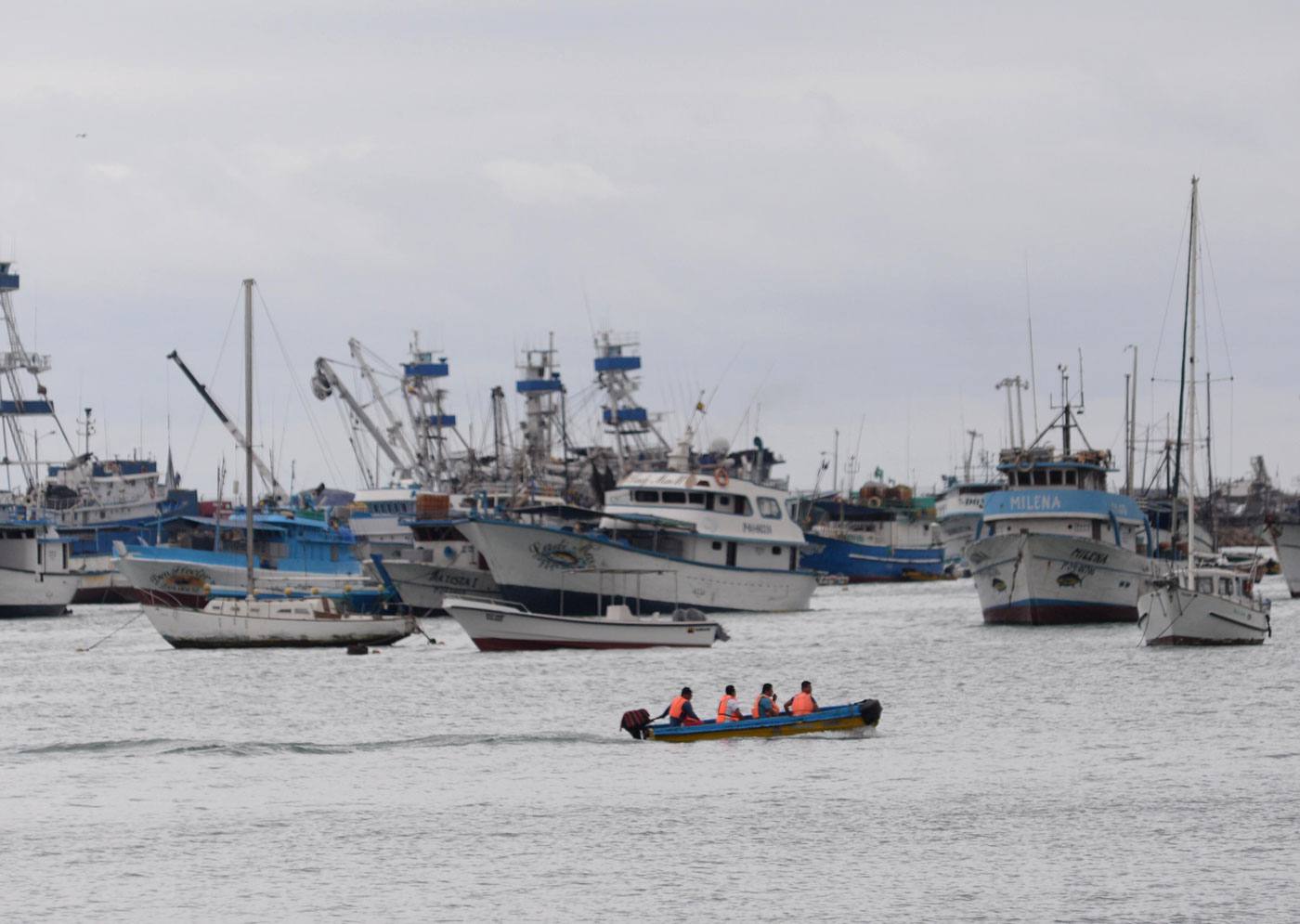 Seven years have passed since the Chinese company Hutchinson left the seaport of Manta in Feburary 2009. A concession it won in 2006 after proposing an investment of $ 522 million in 30 years. After the abandonment, which cost $ 34.9 million to the Asian firm, the Government has carried out three bids.

Two failed and the third had a setback this week that caused the exit of the Minister of Transport and Public Works Walter Solis. President Rafael Correa called this an “unforgivable error”: to extend the deadline for the submission of tenders 60 days, which caused that the Chilean company Agunsa, the only bidder in the process, withdrew its proposal.

That postponement was a request of civic and business groups contrary to the Chilean proposal, led by Lucia Fernandez, president of the Chamber of Commerce of Manta, and Trajano Andrade, head of the Civic Council and former Minister of Transport and Public Works of the current government.