Guayaquil is an Asian business magnet 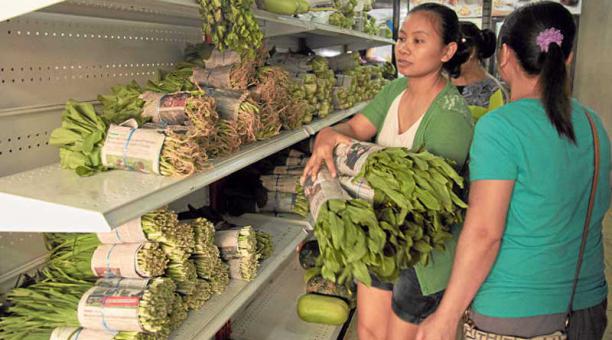 In a downtown area, much of the traditional business of the Chinese community concentrates. There are about 30 restaurants, clothing stores, grocery stores and bazaars in eight blocks.
In Guayaquil, there are about 25 000 citizens of the Asian giant, according to the Chinese Colony. In 2011, according to Proecuador, 9,000 people from China arrived in the country. The number climbed to 18,000 last year. And from 2016 to August, they total 15,000.

The weather of the Main Harbor and the commercial movement motivated Alex Cheng, owner of the Zhong Ji store, to settle down. He sells imported vegetables, sauces, and seasonings. The Zhong Ji store is located in Via Colon. It offers bottles labeled with soy sauce, sesame oil or oyster brands such as Lee Kum Ki. His clients are the members of the Chinese community in Guayaquil. Jos4 Wonsang, president of the Charitable Society of the Chinese Colony of Ecuador, says that these businesses came precisely to meet the demand of the Chinese population in the city.