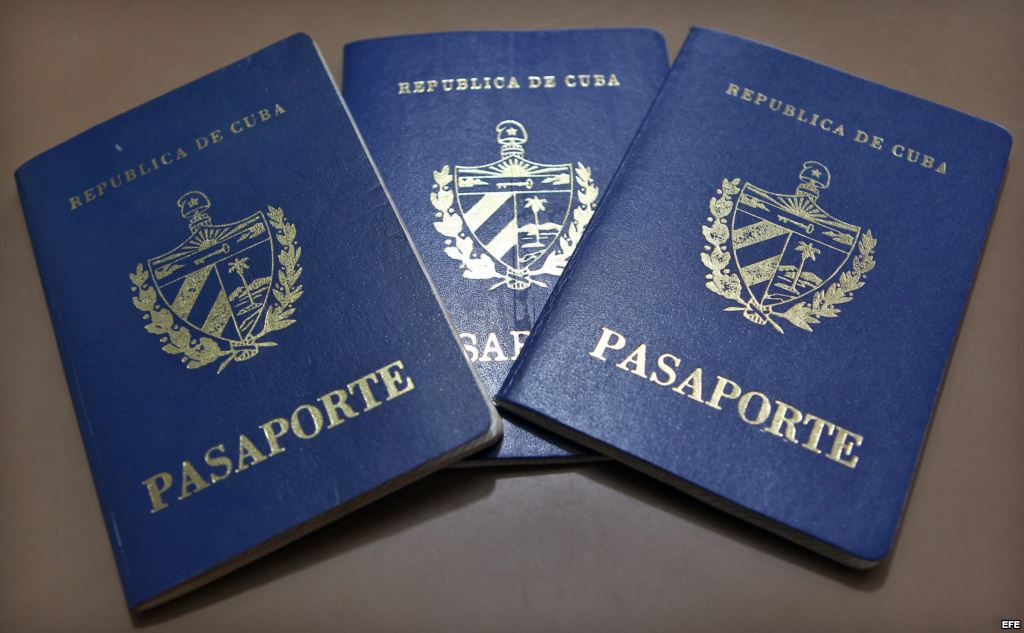 Ecuador’s foreign minister Guillaume Long, said today in Bogota that the “structural problem” of Cuban migration must be faced by Latin America along with the United States, whose policies, he considers, encourage this migratory mobility.

“We believe there is a structural problem that as a region, we as Latin America and Central America must also tackle in conjunction with the United States,” said the minister at a press conference alongside his Colombian counterpart Maria Angela Holguin.

Long mentioned the Cuban Adjustment Act of 1966 and its “dry foot / wet foot” policy, which states that Cubans who reach US soil can stay, while those intercepted at sea, even a few meters from the shore, will be sent back to the island.

“Opening hours will not be extended” said Ministry of Tourism