On Tuesday, American officials said that the leader of the Gulf Cartel, Mexican Juan Francisco Sáenz-Tamez, was arrested in southern Texas.

Sáenz-Tamez, 23, was arrested on last Oct. 9 while doing shopping in Edinburg, Texas, just north of the border between Mexico and the United States, said the Office of the Federal Attorney for the Eastern District of Texas in a joint statement with federal authorities.

Officials of law enforcement said he ran the cartel, which sent thousands of kilos of cocaine and marijuana into eastern Texas, which were then distributed throughout the country.

If convicted, Saenz-Tamez could face a maximum life sentence in federal prison, the statement said. 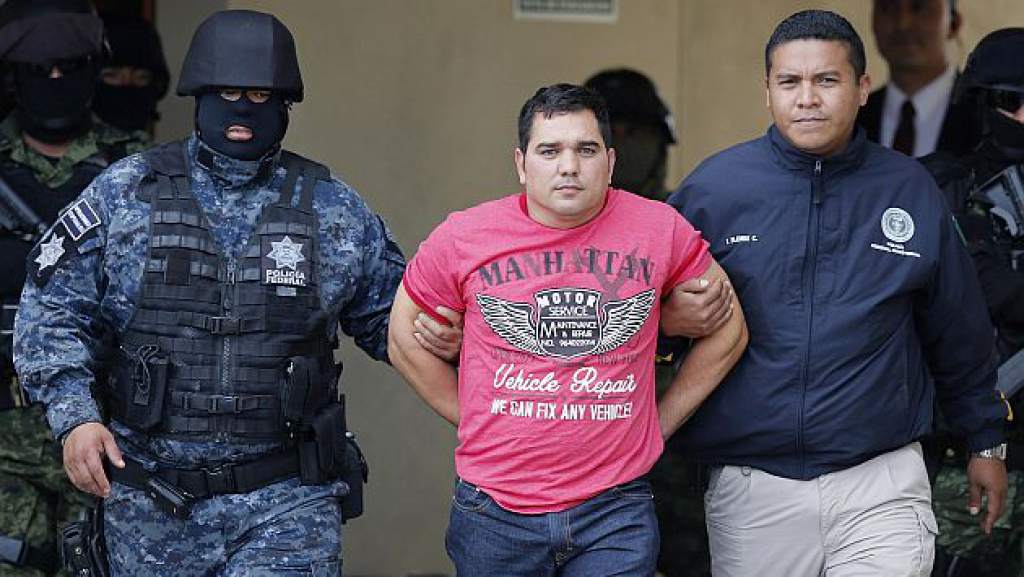