Health Minister denounced her niece for the sale of offices 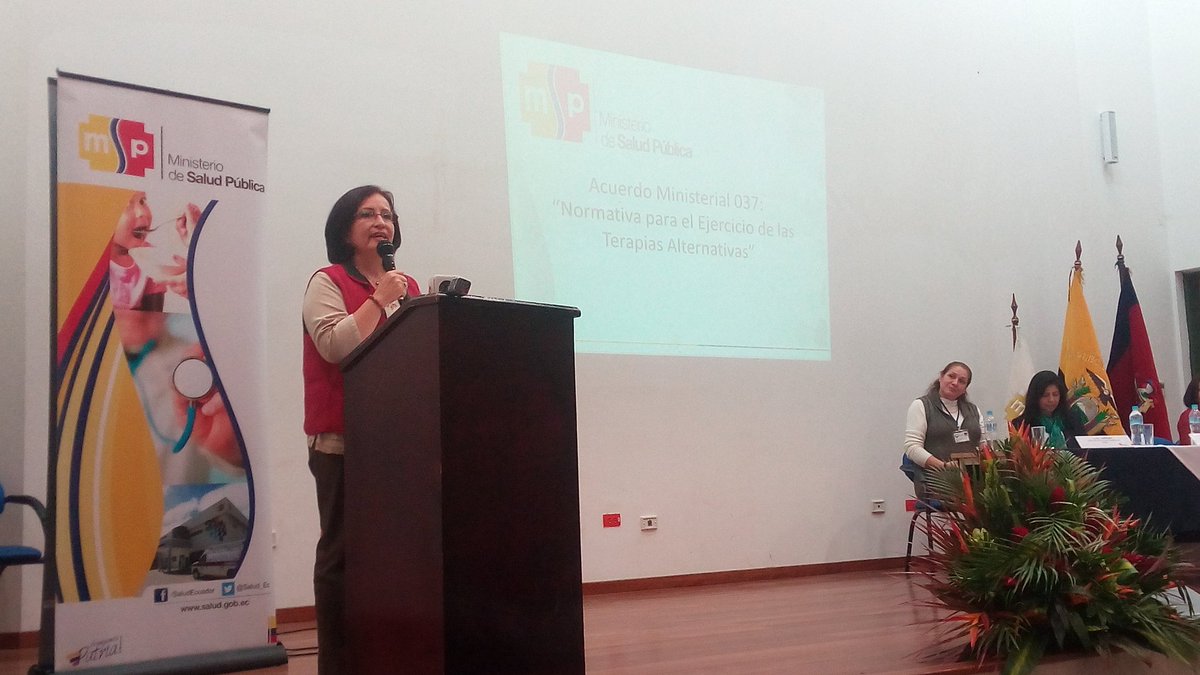 Health Minister Margarita Guevara issued a statement through her Twitter account, where she confirms having asked the Attorney General´s Office to investigate her own niece, who allegedly offered jobs in exchange for sums of money at the Maternity Hospital Luz Elena Arismendi, located in the south of Quito. “Indeed, Paola P. is my niece, who since the death of my dear sister distanced herself from the family,” the letter begins.

The Minister indicates that, at the end of last July, Assemblyman Mauro Andino made her know of alleged irregular acts, in which her name and the name of the Health Ministry were used to offer public offices. Guevara confirmed that her adviser, denounced the fact that ended in the arrest of her niece.

“The transparency with which I have covered all my acts … forces me to give this explanation to the Ecuadorian public opinion,” says the official. This morning, the young woman and a second detainee were charged for alleged massive fraud. Prosecutor Alvaro Gaibor, in charge of the investigation, presented as evidence text messages, emails, money transactions and four testimonies of those affected, who claimed to have paid between USD 1,300 and USD 1,800 for a job in the administrative department of the aforementioned hospital.

They also indicated that in March and April lthey were contacted by the young woman, who introduced herself as the niece of the Minister of Health and assured them to be in charge of a staff selection process. But after waiting all those months and see that they were not hired they demanded the return of their money, but so far they have not been able to recover it. “I am at peace but I feel sorrow, because one does not choose the family and with the exception of what happened, mine is precious for all the love they give me, for their work and honesty,” concludes the statement of the Minister.