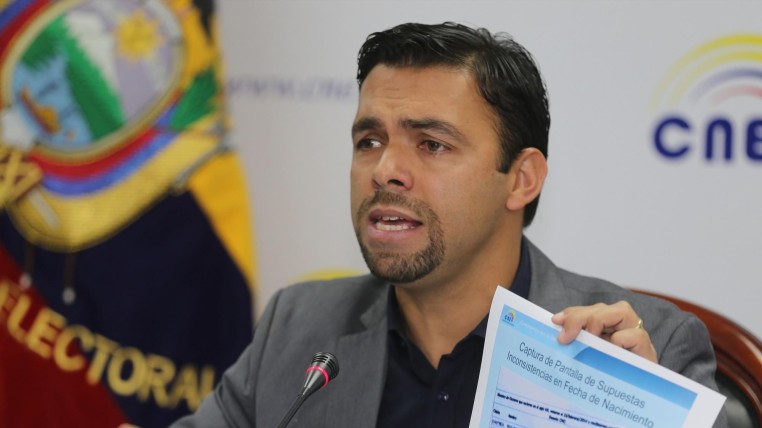 The head of the National Electoral Council (CNE) Juan Pablo Pozo announced yesterday, September 21, that the process driven by the “Rafael with you always” group that sought a referendum to allow the reelection of president Rafael Correa, will be filed.

The announcement was made in his Twitter account a day after the group publicly reported its decision to abandon the initiative.

“Important: Before the relinquishment of ColectivoRCS, signatures will not be verified, resources will not be allocated and the process will be filed,” Pozo wrote.

An amendment to the Constitution adopted in 2015 allows indefinite reelection of elected positions, but includes a transitional provision that sets its entry into force in May 2017, after the elections.

Until then re-election for one time will remain, since Correa already enjoyed it.

But the “Rafael with you always” collective wished that this provision was repealed so that the ruler, in office since 2007, might reconsider, if he wished, his announced decision of not running for president.