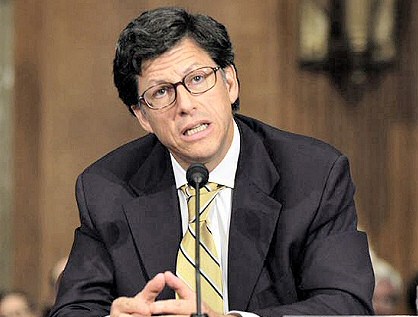 According to the international organization Human Rights Watch (HRW), defamation sues by President Rafael Correa against his critics constitutes a serious setback for freedom of expression in Ecuador.

Through a statement, this Body recommended the repeal of the Ecuadorian penal code provisions slander, libel, and contempt which refer to the last process established by the President.

“The actions that President Correa intends to initiate as criminal proceedings against his critics are a direct offence against freedom of expression, “said José Miguel Vivanco, American Director at Human Rights Watch, adding: “In a democratic system, no president should use criminal law to block public debate on his actions and policies.”

The Committee to Protect Journalists (CPJ, for its acronym in English), yesterday asked Correa to withdraw the sues immediately and demanded him to adequate the Ecuadorian law according to the international standards on freedom of expression.

“While other countries in the region move toward the decriminalization of defamation in compliance with international standards, President Correa Ecuador takes exactly the opposite direction, “said Vivanco.

Over 358 thousand Peruvians Will Cast their Election Votes