The Ecuadorian Committee for Human and Trade Union Rights (Cedhus) yesterday accused the president of the National Electoral Council (CNE), Diana Atamaint, vice president Enrique Pita and members José Cabrera, Esthela Acero and Luis Verdesoto of violating the democratic system for not resolving the situation of the Social Justice movement. 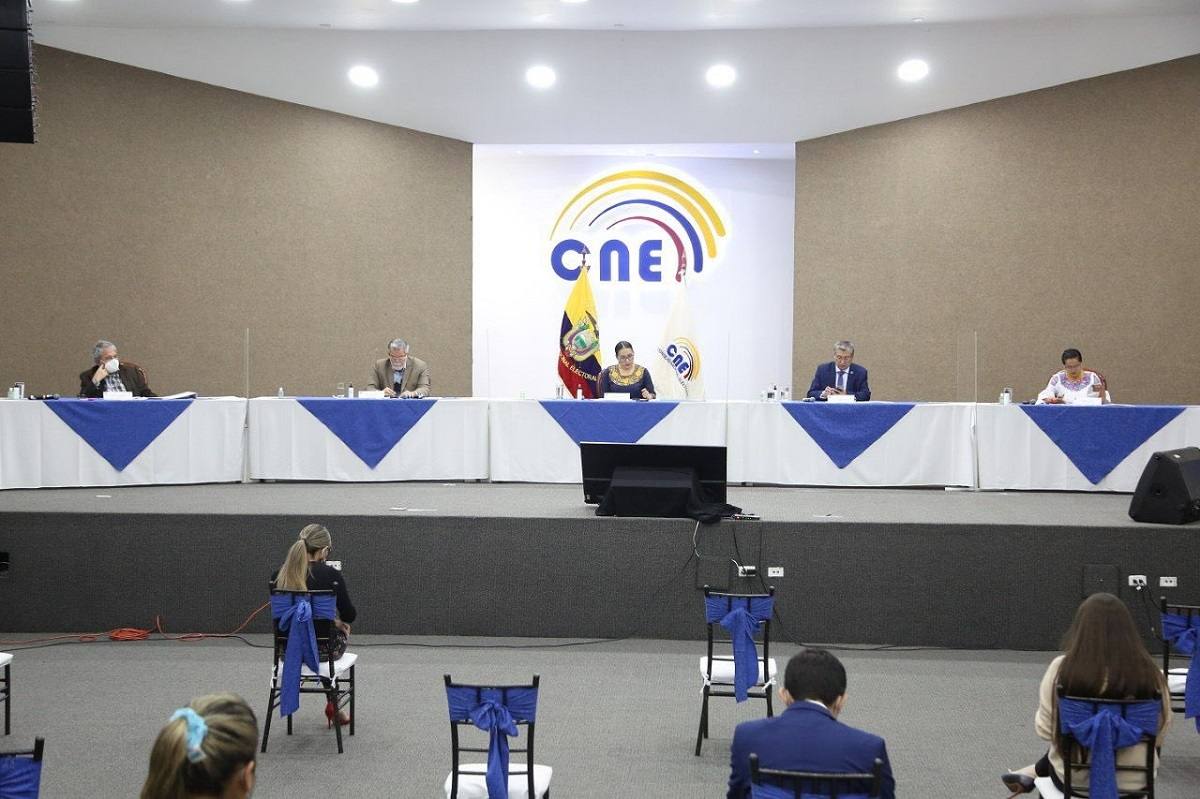 “The members of the CNE are flagrantly violating the democratic system in force in Ecuador, where all Ecuadorians have the right to elect and be elected democratically,” says the three-page statement.

This reaction arises in the absence of a plenary meeting to hear and resolve the technical report on compliance with the ruling of the Contentious Electoral Tribunal (TCE), which would resolve the legal situation of Social Justice.

And as an urgent act, the Cedhus expresses that there are sufficient reasons to initiate investigations for the crime of public action against the members of the CNE.

There have been several suspensions. The meeting was scheduled last Saturday, but there was no quorum. Then it went to Sunday, but it was also postponed. And yesterday the session was scheduled for 18:00.

Yesterday, meanwhile, Arturo Cabrera, president of the TCE, stated that the CNE has been disregarding the mandatory compliance sentence on Social Justice for 44 days, “consciously, but arbitrarily and illegally.” (I)