The return of Iberia to Guayaquil was celebrated last Monday with roses and chocolate. After ceasing to operate in February 2017, the Spanish airline resumed its operations with four weekly and direct frequencies between this city and Madrid. 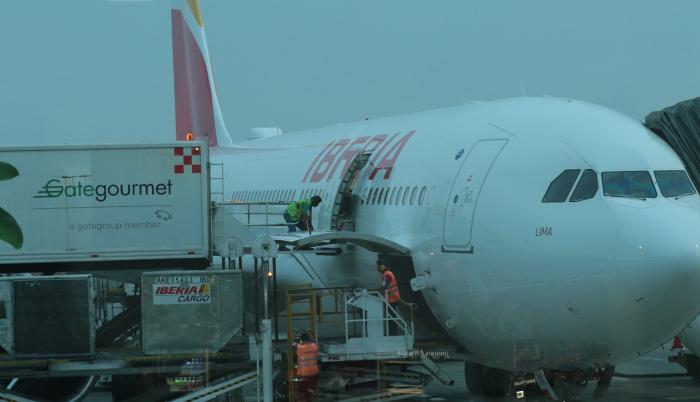 This is the second destination that includes the air transport company in Ecuador, after Quito, a decision that was praised by the Ecuadorian authorities.

The Minister of Tourism, Rosi Prado, stressed that the arrival of the airline responds to the promotion and connectivity strategies that are developed and, to date, have positive results.

According to a statement from this State portfolio, until December this year Ecuador has received a total of 19 airlines that directly connect the country with 17 international destinations.

Prado considered that the new route will allow more Spanish tourists to arrive in Guayaquil, “to enjoy all its tourist attractions and from there move to various destinations in Ecuador.”

The director of Sales of Iberia in Spain, Guillermo González, stressed that the four new weekly frequencies between Guayaquil and Madrid will increase the offer to this country by 17%.

These flights, he said, will also allow access to the best connections to 100 other destinations in Europe, Asia, the Middle East and Africa.