IMF: Ecuador’s economy seems to be getting cold 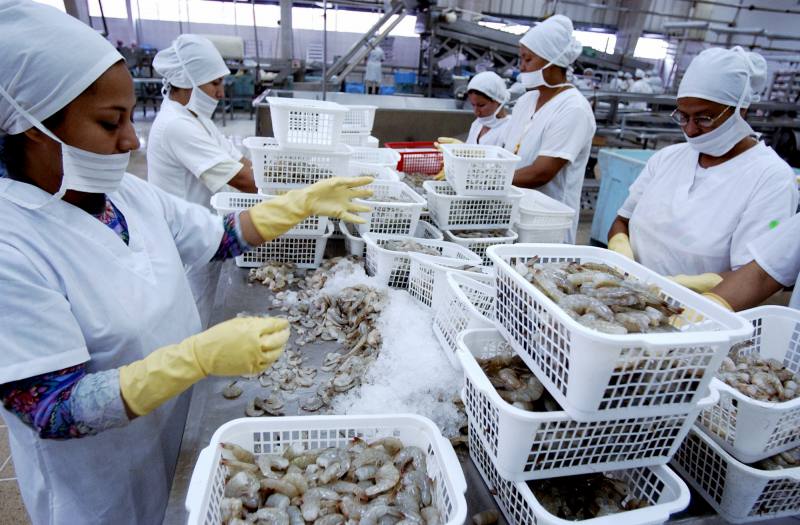 The International Monetary Fund said on Thursday that Ecuador’s economy seems to be “cooling down” this year, although it acknowledged that it is still “accommodating” itself to external shocks, a high fiscal deficit and high public debt.

A mission of the multilateral agency arrived in Quito last month for a regular assessment of the country’s dollarized economy, after a decade of freezing relations during the government of former president Rafael Correa.

The IMF warned that “the economy seems to be cooling” because in the first quarter the Gross Domestic Product (GDP) of the country contracted by 0.7 percent compared to the previous quarter.

In 2017, the economy expanded by 3 percent after the previous year contracted by 1.6 percent.

“Ecuador is still accommodating to external shocks that have exposed the underlying structural imbalances in the country’s economy,” the agency said in a report released Thursday at the end of its visit to the South American nation.

The Economy Minister, Richard Martinez, acknowledged that the activity could be affected during 2018 by measures to optimize State resources, which are applied as part of a plan to cut spending to reduce the fiscal deficit.

The original estimate of growth of the economy for 2018 was at 2 percent, according to official figures. Ecuador seeks to reduce its fiscal deficit from 7.2 percent of GDP to 5.3 percent by the end of the year.

“It is natural that this year growth has a decrease in its preliminary estimates, because we are in a process of optimization of the State and that will lead to growth that is not initially expected,” Martinez explained to the foreign press.

The approach of the Government with the IMF could lead the Andean country to request a credit to the agency, according to analysts. President Lenin Moreno has said that they do not rule out any option of cheap financing.

In its report, the IMF also highlighted the steps taken by the Government to put fiscal policy back on track and boost the private sector with the approval of a new law on productive development and said that “fast and decisive actions are needed to address the vulnerabilities of the economy”. (I)