Immigration amnesty: Venezuelans will be able to get an Ecuadorian visa and ID

The initiative of President Guillermo Lasso, to grant a migratory amnesty to those who are irregularly in the country, begins on Thursday, September 1. 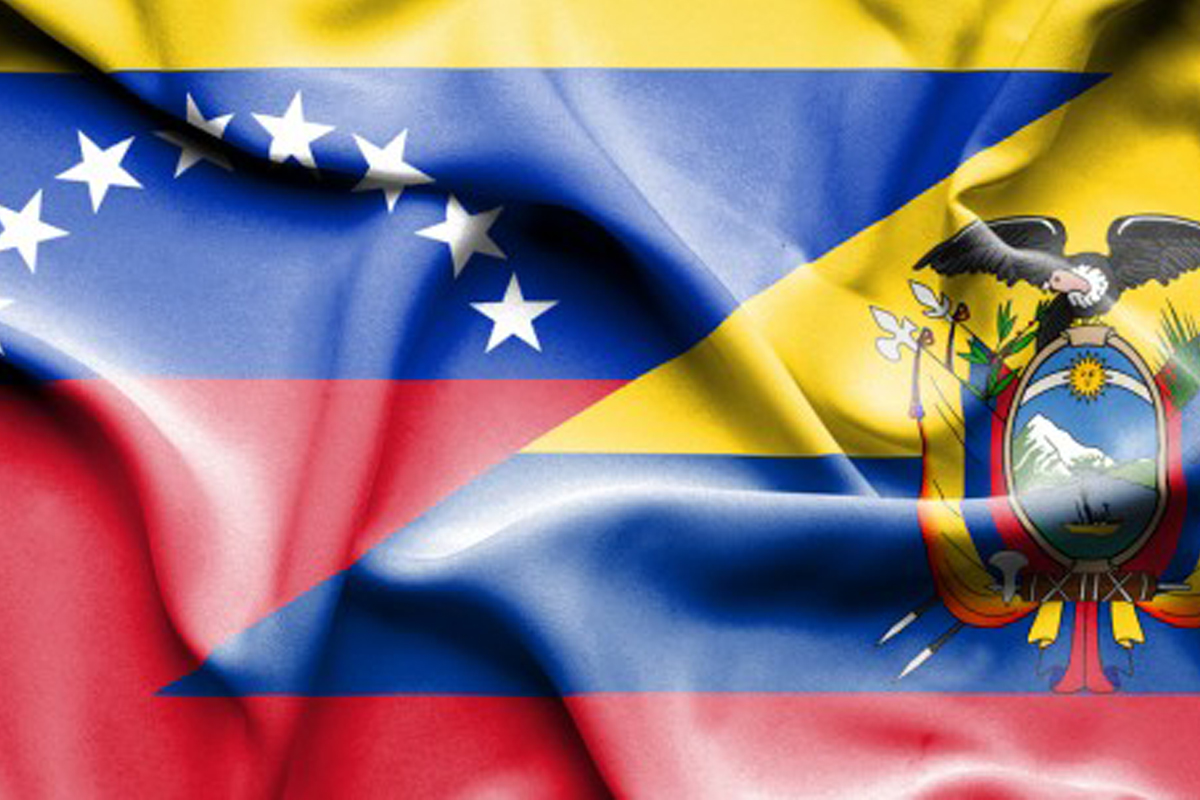 Ecuador will try to regularize Venezuelan migrants who decided to settle in national territory. The first step will be the registration of those who wish to benefit from the migratory amnesty and remain in Ecuador.

The initial task is in the hands of the Ministry of the Interior. Richard Karolys, Undersecretary of Migration, is at the head of the process that began with the signing of Executive Decree 436, on June 1, 2022.

In this first phase, the voluntary registration of all foreigners in the country will be allowed, not just Venezuelans. This is highlighted by the Undersecretary, as stipulated in the decree.

The objective is to have a clear X-ray of how many people are in the national territory, where they are and what they do, in order to establish public policies on human mobility.

According to the information received by the UN Refugee Agency (Acnur), the Venezuelans who entered through irregular steps are around 300,000.

But they are only calculations, Karolys highlights and adds the 757,433 foreigners who did enter on a regular basis, but probably many have already exceeded their length of stay.

After months of preparation, the staff, equipment and systems are ready to go with the first of the three stages of the process: registration. Initially, immigrants must make a first delivery of information online.

The site created for this will go online this Thursday, September 1, 2022. To enter, you will be asked for an email and the creation of an account. The system will then require personal identification, education, work, and health information from them.

In the case of family groups, they will be able to add all the members in the same digital registry. The person in charge of the group must provide the data of each one.

At the end of the first phase, they must print and sign the document that makes them responsible for the information provided. Then they must schedule a face-to-face appointment to take fingerprints and photographs of all those registered.

For this there will be 77 offices enabled nationwide in 18 provinces.

This interview with a Migration official will also serve to validate the information delivered digitally. That is, they must present the supporting documents.

However, Karolys warns that if there are people who do not have official supporting documents, this will not prevent them from continuing with the regularization process. Although it will take more time, until the immigration staff can verify the information.

At that point, it will also be determined whether or not the immigrants pose a threat to national security and citizenship. For this, the Ministry will cross information with the National Police and the Judicial Function.

In other words, at this time it is not a criminal record review in the country of origin, but only in Ecuador. The authorities are working on relations with other States, in order to share this criminal information in the future.

The Government has launched a campaign on social networks and will seek to get closer to immigrant communities to encourage their participation in the process. In addition, the personnel who will be in charge of the interviews have been trained to deal with migrants.

It was a training in human rights, “we do not want cases of xenophobia to arise,” explains the Undersecretary. He says that the offices will be safe spaces and that migrants should not fear deportation, regardless of their legal status.

Karolys highlighted the support of UNHCR, the International Organization for Migration (IOM) and the German Embassy, ​​for their technological contributions, training and hiring of personnel.

Once this registration phase has been completed, the applicant will receive a code to their email, which will allow them to proceed to the next stage: regularization. That is, obtaining a visa.

The effects of the Venezuelan diaspora, which intensified in 2018, were felt throughout the region. Ecuador is the third country that received the largest number of migrants, after Colombia and Peru.

At one point, the government of former President Lenín Moreno began a registry and granted a temporary humanitarian visa. But that document was valid for two years.

So now, most of those who agreed to that status find themselves, again, with an irregular status.

Decree 436, signed by President Guillermo Lasso, establishes a broader process, but which will also have a two-year visa, with the possibility of renewal and subsequent change of immigration category.

Once the immigrants obtain their migratory permanence registration certificate, the second and third stages will be focused on Venezuelans:

The requirements for the visa application must still be determined by the Foreign Ministry. At that time, official documents from the country of origin may be requested.

Each stage will be in charge of the competent authority and the process, in general, will be open until August 15, 2023.

However, the Executive is expected to issue a new decree, which determines what will happen to immigrants who register and do not come from Venezuela. In addition, decree 436 does not clarify what options Venezuelans who entered through irregular steps will have.

Inflation in Ecuador will be very low in 2023, says Citi Research