Impeachment for officials linked to ‘Panama Papers’ in the hands of the CAL, says Mauro Andino 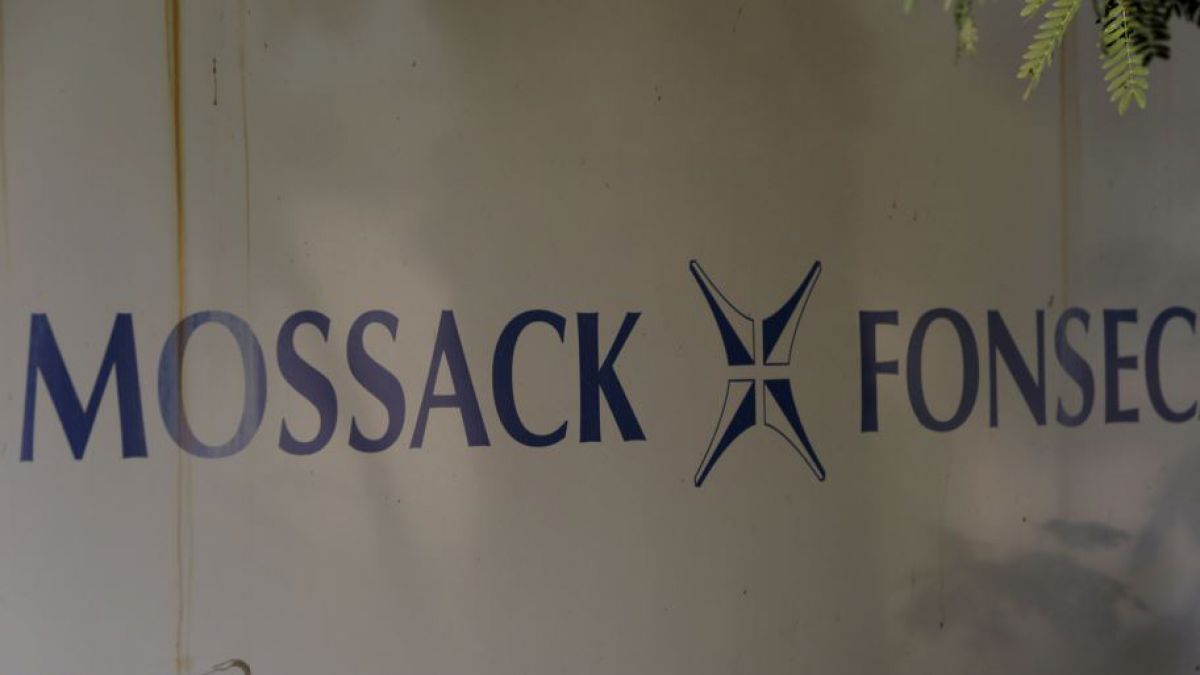 Once the Justice Commission of the National Assembly delivered to the Council for Legislative Administration (CAL for its Spanish acronym) a report on the investigation of investments in tax havens revealed by the Panama Papers, the case is now in the hand of the highest legislative body, said this morning the head of the commission Mauro Andino.

The report was concluded by the commission on the second week of August. Andino said Tuesday that the investigation was conducted based on documents provided by different state institutions such as the Internal Revenue Service (IRS) and the Superintendency of Banks.

They could determine inconsistencies in the sworn declarations of assets of Attorney General Galo Chiriboga; former Minister of Hydrocarbons Carlos Pareja Yannuzzelli; general manager of Petroecuador Pedro Merizalde; and his predecessor Alex Bravo, who is under arrest. Therefore, they requested to the Council of Administrative Legislation (CAL) to evaluate a political trial, if appropriate, without prejudice of special examinations requested by the National Audit Office.

Payments to the wife of Alex Bravo, according to he UAF