In Latin America there is a 33% of entrepreneurs, according to CAF 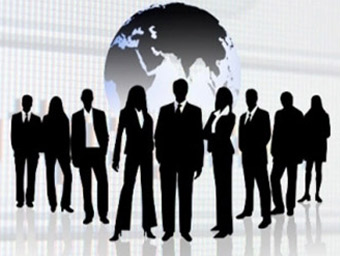 According to the report of economics and development of  2013 about the enterprise and its relationship with productivity in Latin America which was presented last week in Quito by the Corporación Andina de Fomento (CAF), there are 33% of entrepreneurs in the region.

Pablo Brassiolo, who led the research, explained that the report deals with the abundance of very small businesses and the relative scarcity of medium and large, which in some way are connected and cause that Latin America is placed in a circle of low productivity and informality.

The objective of this research, is for the policies to be focused on trying to break this circle by identifying the ventures, especially the small ones who have potential for growth,  so medium-sized and large enterprises would benefit.

Brassiolo also indicated that this policy mechanisms would be used to generate entrepreneurial talent and meeting spaces; financing; reduction of the cost of innovation, and employability policies.

Brassiolo said that Ecuador is in a similar situation to other countries in the region.

“When we look at the distribution of the active population regarding entrepreneurship, there is a 33% of entrepreneurs, because they have some sort of business, 30% are one-person companies and only 3% are medium and large companies that hire workers. One in 3 people could catalog themselves as entrepreneurs”, said the researcher, who expects that these results reach public policy discussions.