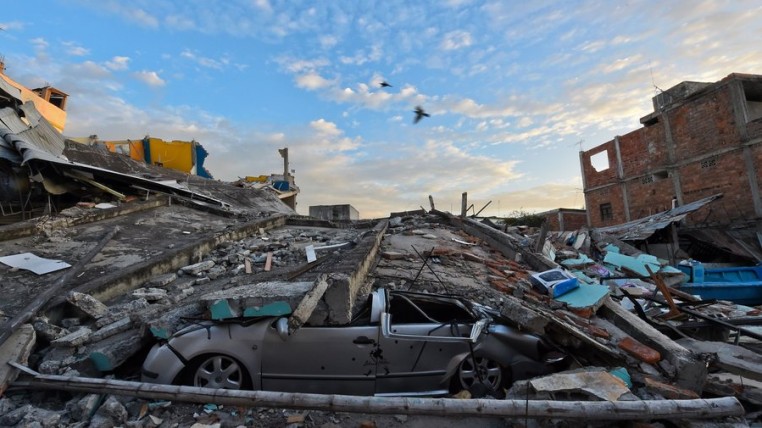 Most citizens have not yet decided who to vote for president, six months and a half before the general elections to be held in the country on February 19, 2017. _

This emerges from the results of recent surveys which reveal that indecision among respondents is at least of 63%.

The measurements were made separately by the Cedatos and Perfiles de Opinion polling firms.

Cedatos surveyed 2,120 people aged 16 and older, between 4 and 14 July. Surveys were conducted in 15 cities of the Coast, the Highlands and the Amazon region, according to the report posted on its website.

The firm asked about the “decision to vote for president,” and the answers it obtained were that 63% “have not yet decided,” 31% “has made a decision” and 6% “does not know or did not answer.”

The first option increased compared to the survey conducted between 1 and 14 June by Cedatos, when a 61% “has not yet decided” who to vote for, according to the report.