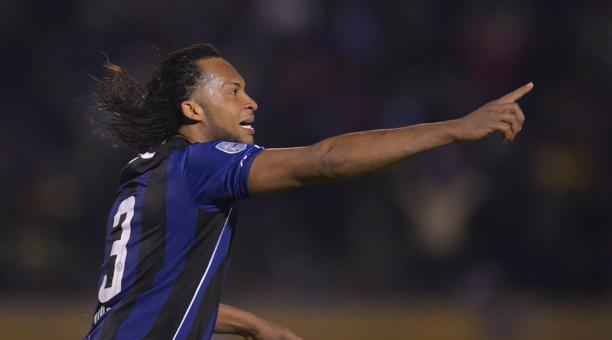 Pablo Repetto estimated more than 40 questions answers in one hour at the basement of the Hotel San Fernando Plaza, lodging place of Independiente del Valle in Medellin (Colombia). The Uruguayan coach spoke a bit of everything about the Atletico Nacional team, rival on Wednesday 27 July (19:45), for a rematch of the Copa Libertadores in the Atanasio Girardot stadium. Repetto cast a doubt regarding starting player José angle. “It seems he is rather outside than inside. We’ll see how it goes. Otherwise, Miller Castillo will play,” he said.

The coaching staff works observing how his pain in the ankle evolves. ‘Tin’ received massages of physiotherapist Edison Logrono during the morning. Then Julio Angulo, Emiliano Tellechea, Mario Rizotto, Christian Nunez, Arturo Mina and Bryan Cabezas made their appearance in the press room. Goalkeeper Daniel Librado Azcona did not show up. He stayed in his room, concentrated.