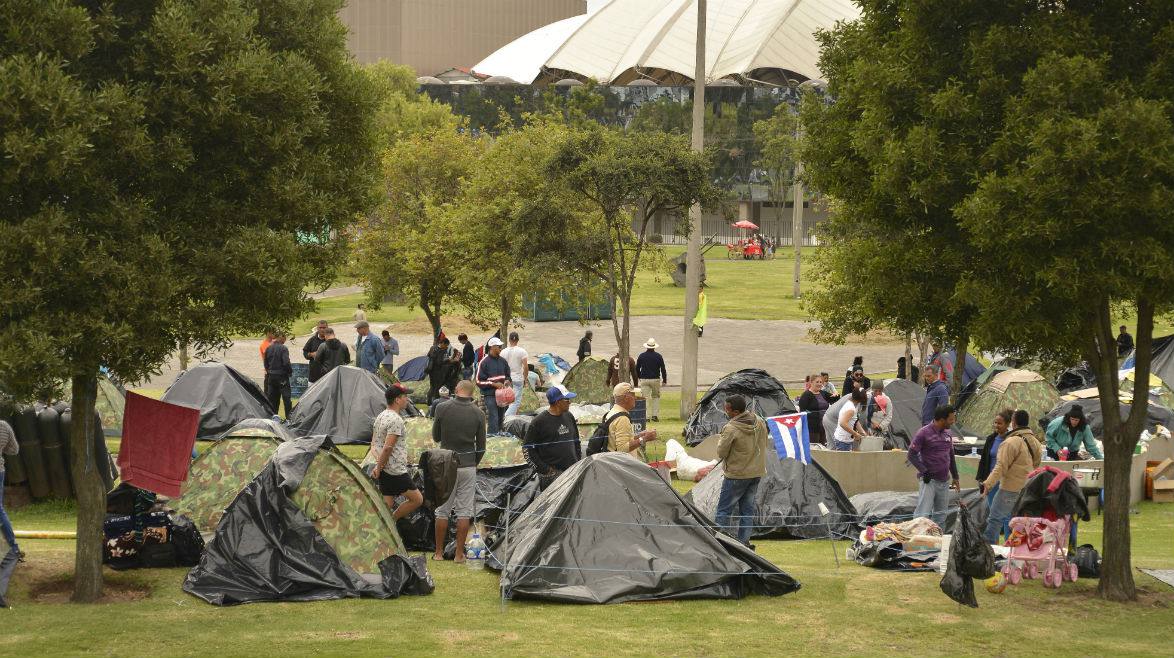 “Concern” is what the Inter-American Commission on Human Rights (CIDH) expressed Wednesday through a press release before the retention process 150 Cuban citizens lived in Ecuador, of whom 121 were deported to Cuba between 9 and 13 July.

In the statement issued from Washington, United States, the IACHR underlines the eviction Islanders lived a camp located in El Arbolito park, in northern Quito. The police action, the document says, would have been carried out without notice and those affected (children, pregnant women, adolescents and seniors) indicated that physical and psychological abuse existed, as well as confiscation of property.

For Francisco Hurtado, attorney of the Coalition for Migration, which supported the group of deportees, the statement of the Commission is “important” to the extent that is a call for international attention in order to show the way the human rights of foreigners in Ecuador is being addressed; but it is extemporaneous since those affected were already deported.

IACHR expresses concern over the treatment to Cuban immigrants in Ecuador