On Tuesday, the Supreme Court of India recognized the existence of a third gender that is neither male nor female, in a ruling that was welcomed by the transgender community.

“The recognition of transgender as third gender is not a social or medical issue, but a human rights one,” said the judge K.S. Radhakrishnan when giving the verdict. “The transgender are citizens of this country and are entitled to education and all other rights,” he added.

The court charged the state and federal governments to identify transgender as a third neutral gender that should be guaranteed with access to the same minority groups in India’s other social programs.

The case was filed in 2012 by a group of people, including known eunuch activist Laxmi Narayan Tripathi, who demanded equal rights for transgender people before the law. 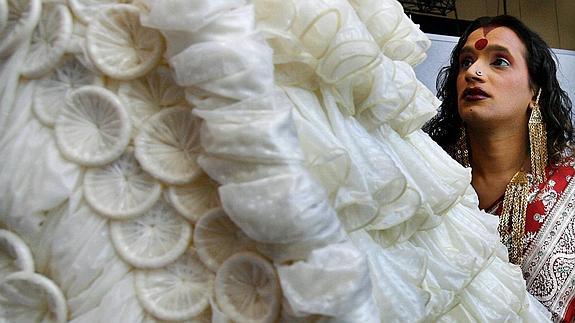