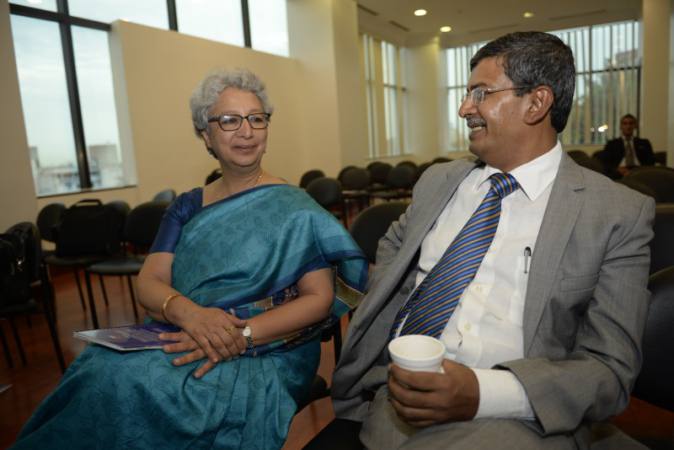 India looks closely at the climate and opportunities to invest in Latin America and therefore visits several countries in the region to establish alliances with businessmen and governments, and Ecuador was no exception.

An Indian delegation arrived Monday and remained until yesterday in the country to hold business meetings, forums, a business conference and the first meeting of the Joint Economic and Trade Committee (Jetco) between the two countries, these events were organized by the Ministry of Commerce.

In this context, 21 Indian businessmen from different productive sectors such as automotive, telecommunications, pharmaceutical, among others, exchanged experiences with their Ecuadorian counterparts (I).