The Ineos Grenadier made the official presentation of the squad that will participate from this June 26 in the Tour de France 2021. The Ecuadorian Richard Carapaz is one of the candidates to achieve a good result in the most important cycling competition in the world. 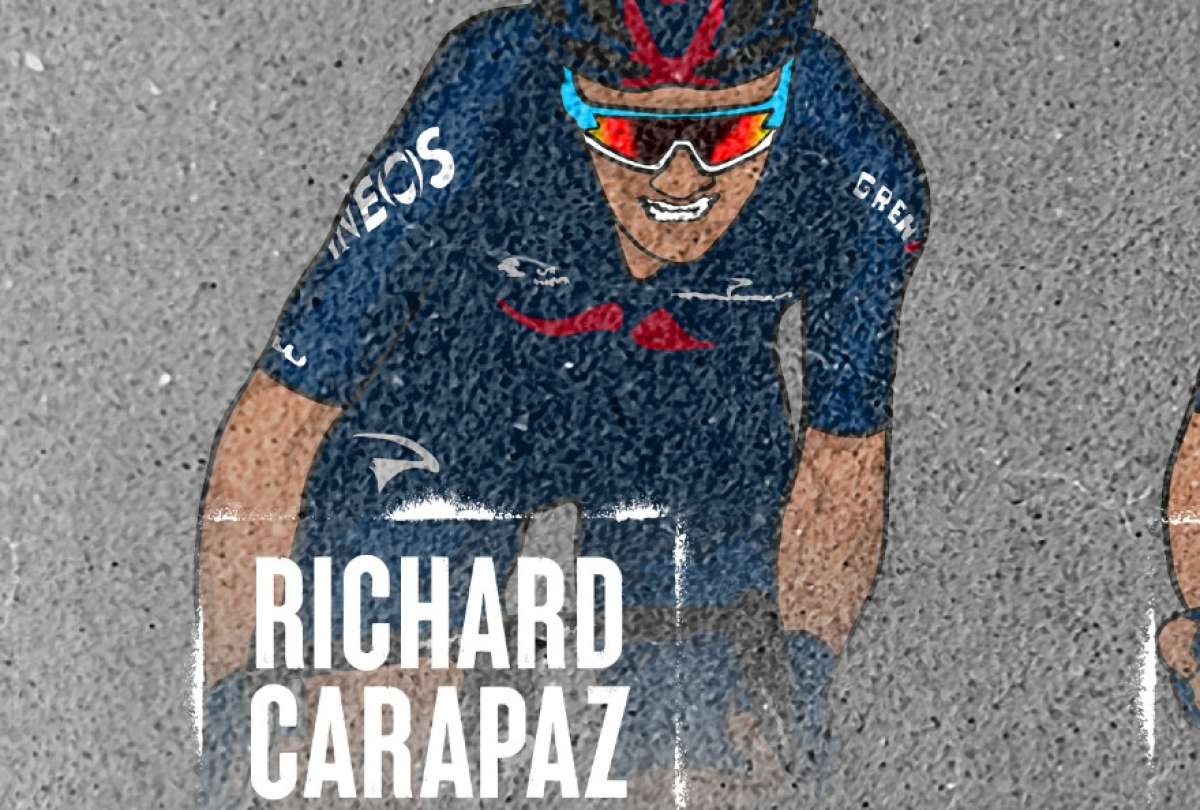 The Ecuadorian will be leader of the English team in the most important competition of the world circuit.

The British team published on its social networks the poster of its eight riders, who from 26 to 18 July will travel the French territory in 21 stages of the highest level. This will be the second edition in which the ‘Locomotive Carchense’ acts.

“We won’t win the Tour if we sit on our tyres,” said sporting director Dave Brailsford. The team’s strategy will be to approach the races with aggressiveness and a new philosophy, he explained.

“We will look for our moment at every stage and try to exploit the opportunities. The key to this tour is our collective strength and camaraderie to the end,” he added. Within that game enters Carapaz, a cyclist who has shown his mental strength to be fierce and attack when the race allows it.

Within the official list, the Ecuadorian is the first to be named by the Ineos Grenadier. In the Tour he will be one of the leaders and candidates to seek the title. Joining him will be Jonathan Castroviejo, Tao Geoghegan Hart, Michael Kwiatowski, Richie Porte, Luke Rowe, Geraint Thomas and Dylan Baarle.

Of all of them, Tao is another favorite to win the 2020 Giro d’Italia, a competition carapaz won in 2019. The reigning Tour champion is Slovenia’s Tadej Pogacar.

Ecuador’s Ambassador to the US, Ivonne Baki, signed the ICSID Convention today, 11 years after leaving Ecuador