Richard Carapaz climbed from twelfth place in the International Cycling Union (UCI) standings to seventh, thanks mainly to his title at the Tour of Switzerland this month, according to the June 14 weekly update of cycling’s world rankings. 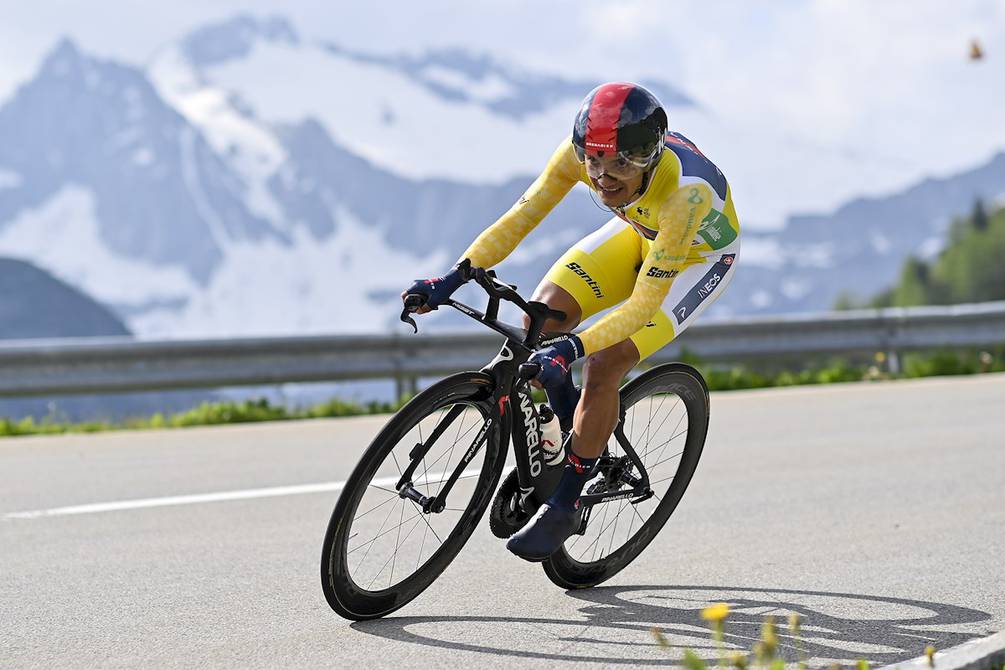 The Carchi Locomotive accumulates 2,114 points in the table, while the previous week had 1,524, outside the group of the best ten.

According to the detail of Carapaz’s progress on the UCI website, the tricolour was awarded 500 points on June 13 just for finishing first in Switzerland. Another 60 units came to prevail in stage 5, while 30 more were added to dress as a leader from the same stage in which he triumphed: 590 points in total.

It is not the first time that the Locomotive is part of the group of the best ten in world cycling. He was already tenth in September 2020, after an outstanding performance in that year’s Tour de France. Also this 2021, at the beginning, was ranked as the best Latin American, surpassing Bernal.

The road division of the UCI rankings is led by Slovenian Primoz Roglic, followed by compatriot Tadej Pogacar.

From Ecuador, to more than Carapaz, the best positioned are Jhonatan Narváez (299th), Alexander Cepeda (407th), Jefferson Cepeda (567th), among others.