The Assembly’s Supervision Commission is already investigating the route of money that has been used in Petroecuador’s international trade operations, for oil pre-sales, long-term contracts and intangible assets . Last week,  the president of the Commission, Fernando Villavicencio, got Petroecuador  to request key information  from Asian companies and the region  to make the processes transparent. 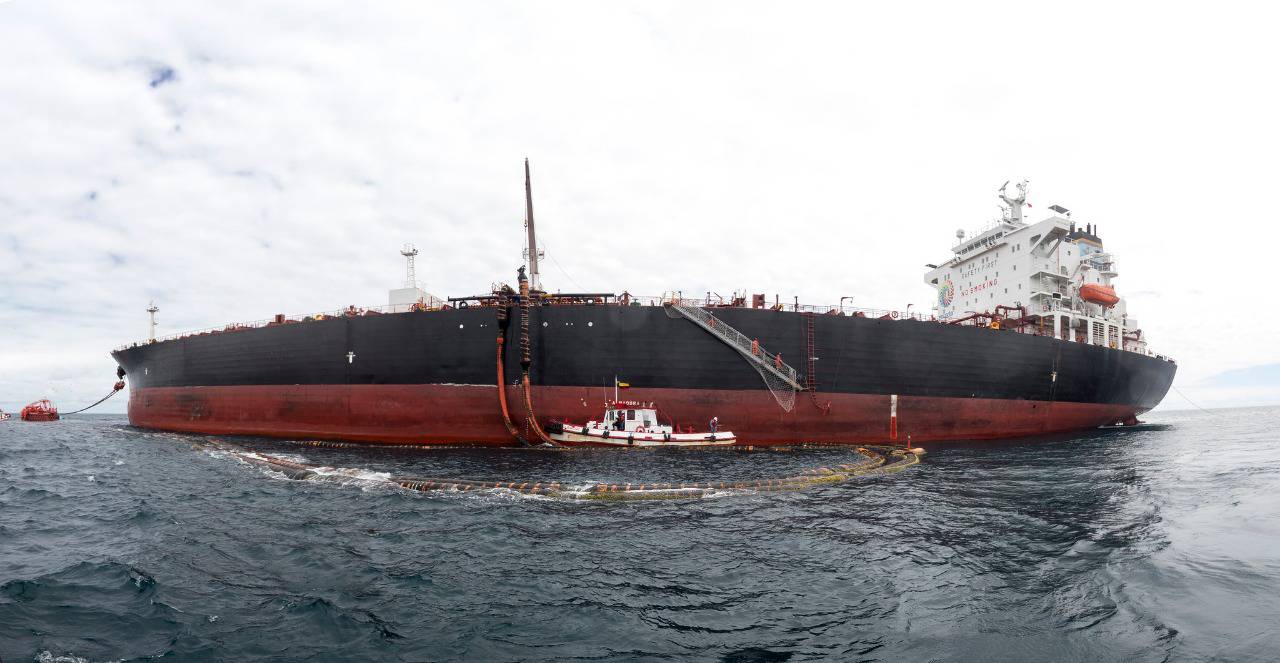 Thus, the state company itself reported that it formally applied to  Petrochina International Co. LTD., Unipec Asia Co. LTD. and PTT Internacional Trading PTE. LTD., As well as to its subsidiaries, consignees and intermediaries,  “who send  information and documented endorsements within 45 days on the detail of the volume of Ecuadorian crude exported (amounts, values, among others)”.

Petroecuador said that “the purpose of these actions is to know in depth the situation of these transactions in the foreign market and to respond in a timely manner to the request made by the president of the Supervisory Commission,” says Petroecuador.

In the letters that Petroecuador addresses to Unipec and PTT, they are explained that the Assembly has requested information from the  International Trade Management  about their operations and that it requires certified copies of invoices,  endorsement of bills of lading ( bill of lading ) and manifests of cargo where a table is included with the values ​​and items received, the cost and the number of barrels delivered.

Petroecuador may have access  to this information, since the clauses of the contract on audit rights indicate that “ for audit purposes, each of the parties may at any time request the other party for information related  to this contract, and such another party is obliged to provide written information on the operations or other documents in relation to the shipments made or that are being made with the seller under this contract ”.

The president of the  Audit Commission ,  Fernando Villavicencio , explained that the information that has been requested covers four aspects that will lead to establish damages against the interests of Ecuador.

The first line of investigation is to identify the origin of the loans . “The traceability of the money has been requested,” says Villavicencio. At this point, it seeks to establish where the money that the companies lent to Ecuador with interest came from, within the model of long-term contracts. In the case of the $ 2,500 million that Petrotailandia gave, in nine disbursements, the hypothesis is that there was no bank that provided the money, but that the money that they  gave us came from the sale of Ecuadorian crude itself .

Explain that business with PTT was done with a private company created in Singapore. It is incorrect not to know the origin of the money, since even the FATF regulations require that there be clarity and transparency in this type of operations.

Another request to Petroecuador has been to  establish how the sale of crude oil has worked since 2009 to companies that are not the subscribers to the contracts . This can be seen with the delivery of the  bill of lading  (endorsement of bills of lading). To cite one case, although the contracts were signed with a company like Petrochina Beijing, the shipments were endorsed to Petrochina Americas or Petrochina Hong Kong, which had nothing to do with the former. And the one who signed for those shipments was Banco Paribas.  Intermediaries also intervened in this structure , such as Taurus or Gunvor, whose law firm is Bustamante y Bustamante .

Petroecuador also seeks to cross information with public companies in the region. For this reason, it sent other communications to the main representatives of ENAP de Chile and Petroperú. In both cases, it requests the bill of lading  regarding the volume of oil in favor of the companies Petrochina Internacional, Unipec, PTT and  all their subsidiaries as consignees “through intermediaries such as Gunvor, Taurus Petroleum and Corpetroleum”. According to Villavicencio, with this information it will be possible to establish  the profit levels that Chinese companies had when reselling Ecuadorian crude to companies in the region itself .

Information has also been requested about the  money that came from Schlumberger in the Auca contract . That contract always caused questions, since a figure that did not appear in the Ecuadorian regulations was used: “Use of intangible assets.” The company  delivered $ 1,000 million, which should have been used to invest in Petroamazonas itself, but  which in the end went directly to the fiscal box for other purposes.

Regarding the investigation, Petroecuador reported that, if irregularities and external aspects that harm the fulfillment of business objectives are detected, it will take the pertinent actions.

For his part,  Villavicencio considered it strange that Petroecuador does not have the information, and said that it was their responsibility as a company to have requested it twelve years ago . In any case, he explained that after obtaining the information, a report will be issued from the Commission, and if the corresponding evidence is found, a criminal action will be launched. (I)