He explains that the international smuggling of migrants is a multibillion-dollar business in which various cartels and organized criminal groups participate and control, in Ecuador and Mexico. 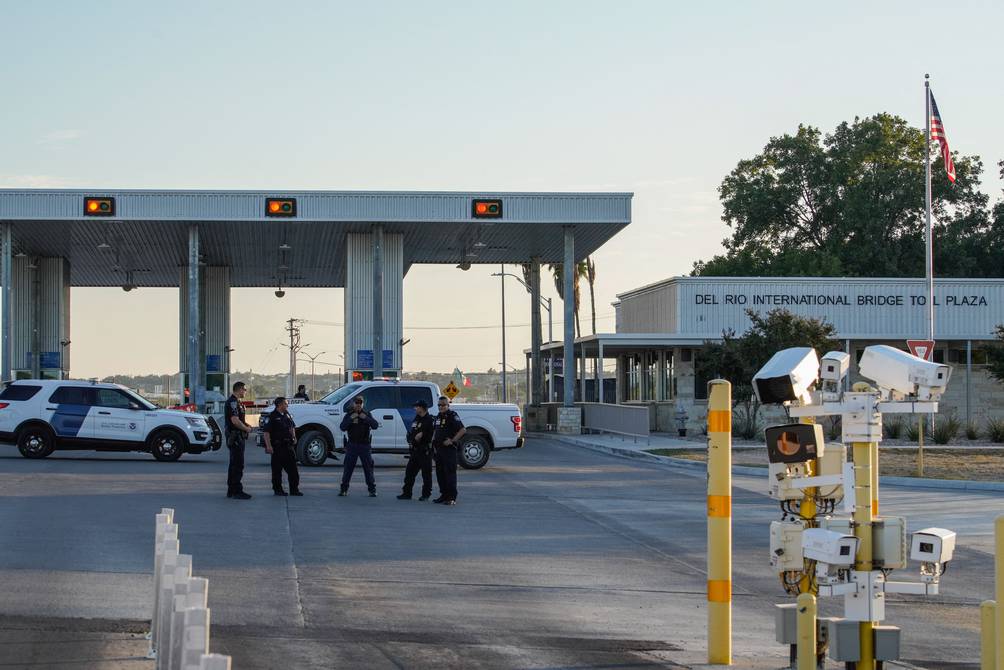 Recent data from the Department of Customs and Border Protection (CBP) shows that Ecuadorians have reached a new record in the number of “detained expelled or deported” (DED) migrants from the United States.

In August, 17,670 border patrol “encounters” were registered with Ecuadorians. The new figure is higher than that of July, in which 17,404 Ecuadorians were processed, including men, women, adolescents and children who have irregularly crossed the southern border of the United States.

“It must be remembered that these are partial statistics, because the Ecuadorians who did manage to circumvent border controls and entered the United States do not appear; neither do they count the entry through the Caribbean route, (those) who enter through the Bahamas. So, the figures are much higher, but impossible to calculate ”, warned William Murillo, co-founder of 1800migrante.com. More than 70,000 Ecuadorians have been arrested while crossing into the United States.

Murillo considers that the amounts paid to organized crime to travel irregularly to the United States through Mexico will decrease considerably, this due to the new visa requirement to Mexico, in force since September 4, 2021. And he concludes: “However, Irregular migration will continue along other dangerous and longer routes, such as crossing Central America, as was done before, or through routes in the Caribbean Sea. “