Investigations of the Caminosca case started in the Ecuadorian Prosecution 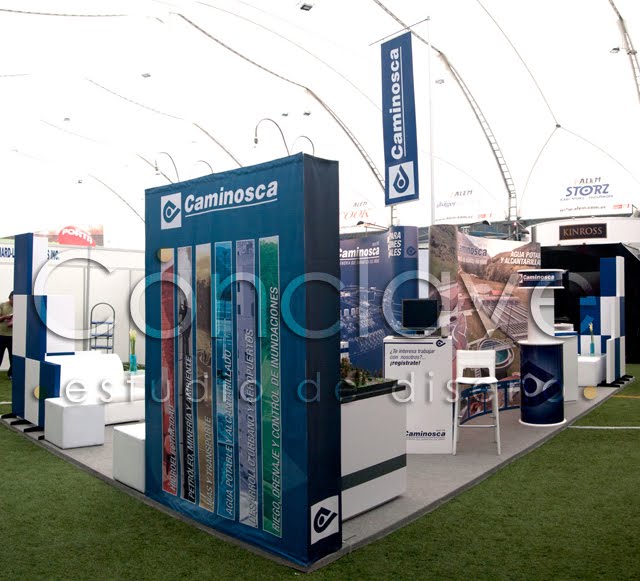 Prosecutor Silvia Juma, from the Previous Investigations Unit, started the inquiry about the alleged illicit payment network to government officials made by the firm Caminosca and called a journalist from Expreso Diary called Andersson Boscán so that he can explain his version, because he wrote a journalistic note about this topic. It was published this past February 13th.

The notification was made to the journalist this past February 16th, a little more than fifteen days that the vice-president, Jorge Glas, asked the Prosecution to investigate all the accusations that try to relate him “sowing suspicions”.

Boscán didn´t assist to the meeting made by Juma, where he could give his free version, voluntary and without any oath inside the previous investigation number 025-2017. Through a petition, the journalist asked if the delivery of his version could be in another date. He also asked if this could be carried out in Guayaquil, instead of Quito, as stated in the notification ballot.

Corruption returns to the debate