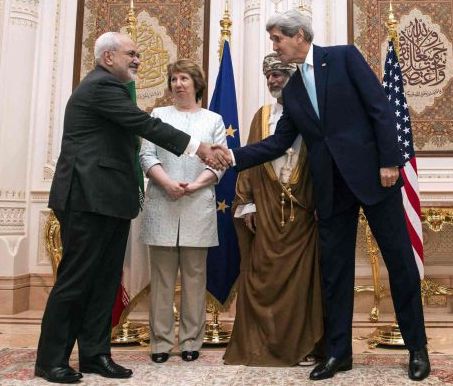 The Iranian Foreign Minister Mohammad Javad Zarif, said yesterday that extending nuclear talks with major powers beyond the deadline would not be “useful” or “would not lead to an agreement.”

Shortly after meeting for the second time with his US counterpart, John Kerry, Zarif said that “nobody cares” a new extension of talks aimed at reaching agreement on the Iranian nuclear program.

Major powers hope to reach a political agreement before March 31 with Iran and then conclude a comprehensive agreement covering the technical aspects, no later than June 30.

“I don’t think if we don’t have an agreement it will be the end of the world. We will have tried and have failed (…) We will find other procedures,” Zarif said.

Major powers call for Iran to reduce its nuclear capabilities in order to prevent the country to set one day the atomic bomb.

For its part, Iran says its program has no military nature, the country claims its right to a full civil nuclear program and calls for the total lifting of Western economic sanctions.