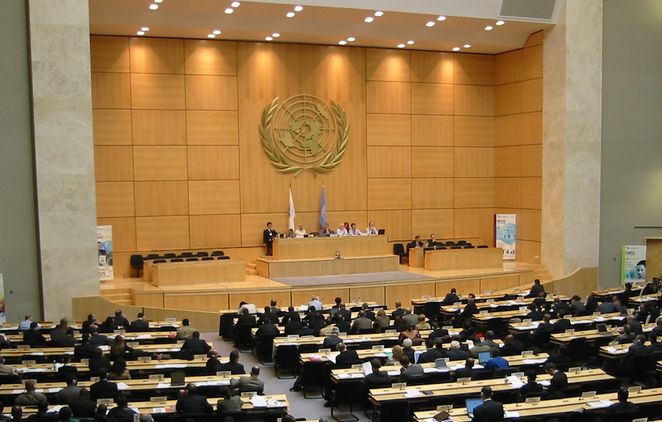 Israel declined to participate this Monday in a special session of the UN Human Rights Council in Geneva, devoted to analyze alleged abuses during the Israeli offensive on Gaza in 2014, what according to a source of the organism, is a “boycott.”

“We will not make comments on this issue,” said, meanwhile, a spokeswoman for the Israeli delegation to the UN.

The US representative was also absent from the meeting, but the spokesman of the delegation explained that the ambassador to the agency, Keith Harper, is in Washington.

Israel has refused to cooperate with the UN commission studying the subject, which began operations shortly after the offensive launched by Israel last year.

This Monday it is expected that the UN present the first findings of the investigation.

The conflict left about 2,200 Palestinians dead and over 10,000 wounded. More than 70 people, mostly soldiers, were killed on the Israeli side.