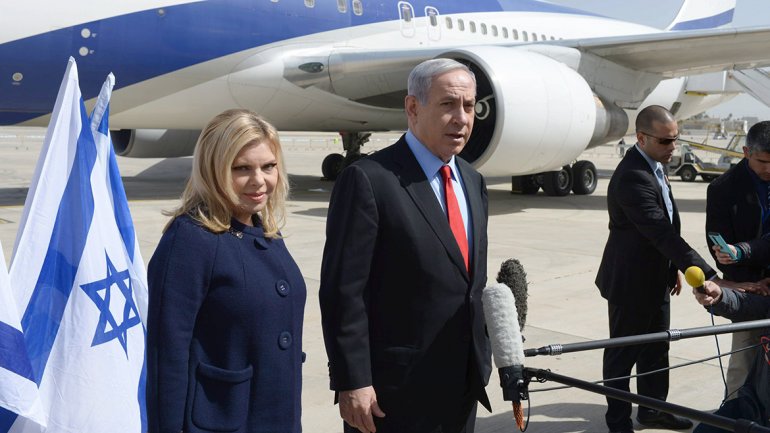 Israeli Prime Minister Benjamin Netanyahu announced at the start of his visit to Washington that “the news of the death of relations between the US and Israel are not only premature, but wrong.”

Netanyahu added that the record attendance at the annual conference of the Committee of American-Israeli Public Affairs (AIPAC), of 16,000 people, is a great example that shows that “our alliance is stronger than ever … and will be stronger.”

Israeli Prime Minister acknowledged that his arrival to Washington is given at a “critical moment” in which he breaches the protocol with the White House by addressing the US Congress by a Republican invitation to expose the dangers of a nuclear agreement with Iran.

“My speech (to Congress) is not intended to show disrespect for President Obama and the office that he holds,” he said however.

What he would desire is to “as prime minister of Israel, I have a moral obligation to speak up in the face of these dangers while there’s still time to avert them.”

“Iran threatens to destroy Israel, it divides countries in the Middle East, it supports terrorism and is developing, as we speak, the technology to build nuclear weapons,” he said.